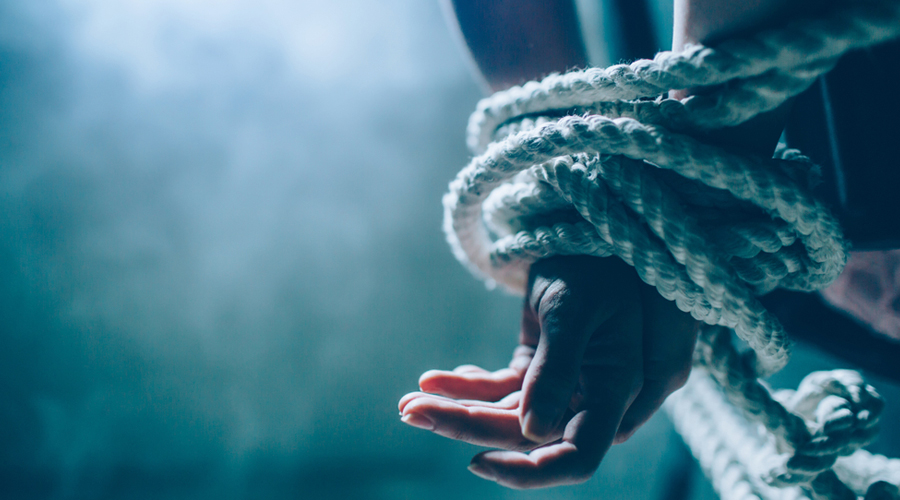 Amit Choudhury, the 31-year-old son of a ration dealer of Malda town, who had been kidnapped on November 13, was rescued by police from an islet of the district on Monday night.

Police have also arrested a person, Anup Choudhury, in connection with the kidnap and are in search of other gang members.

“It was found that the youth had been taken somewhere under the area of Mothabari police station. There was  fear that the youth might be taken to the neighbouring state of Jharkhand by the abductors. Finally, we confirmed he had been kept at Hamidpur, an island on the Ganga. A raid was conducted and we were able to rescue him on Monday night,” said Prashanta Debnath, DSP (headquarters), Malda.

“Probe revealed that four persons were involved in the abduction. Although it appears the motive behind the abduction was ransom, we are also exploring other angles,” said a police officer.

The youth runs a ration shop that bears the license in his mother’s name at Kazigram on the outskirts of the town. On Saturday evening, when he was returning home on a motorcycle with one of his employees, an SUV came in their way, forcing Amit to stop his two-wheeler. Some people with their faces covered, had got off the car and dragged Amit inside the SUV.