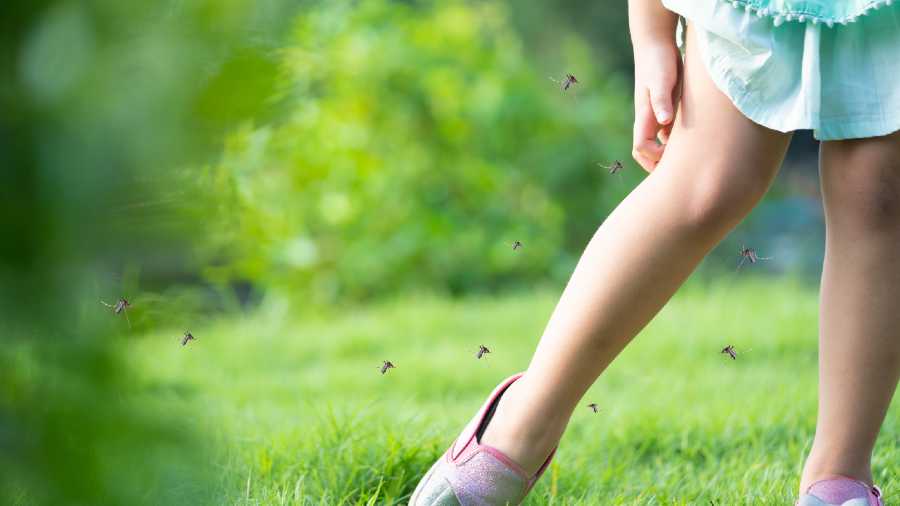 Siliguri and three other municipal bodies have been categorised as “most vulnerable” urban local bodies in north Bengal for vector-borne diseases.

The state government has made the categorisation based on parameters such as areas where more than 10 dengue cases were detected in 2021.

The state government has listed out various steps to be followed by civic bodies that are vulnerable and moderately vulnerable. This includes assigning a vector control monitoring officer, introduction of a new supervisory tier, activation of a dedicated help line, weekly cleanliness and field surveys.

Civic authorities and weather experts believe less rain in the region led to stagnant water and the breeding of mosquitoes.

“Had there been moderate rain during this period, like in earlier times, the situation would have been better,” said an official of the SMC conservancy department.

Subir Sarkar, a retired faculty and former head of the department of geography in North Bengal University, said the absence of the Nor’wester was a major reason.

“One normally witnesses around 200mm rain in March and April in this region but this year the rainfall has been less. The temperature also used to hover around the 30°C but this year it is 34°C,” Sarkar said, attributing these to the rise of mosquitoes.