CID summons Suvendu Adhikari over death of his bodyguard

Subhabrata Chakraborty had allegedly shot himself using his service revolver. 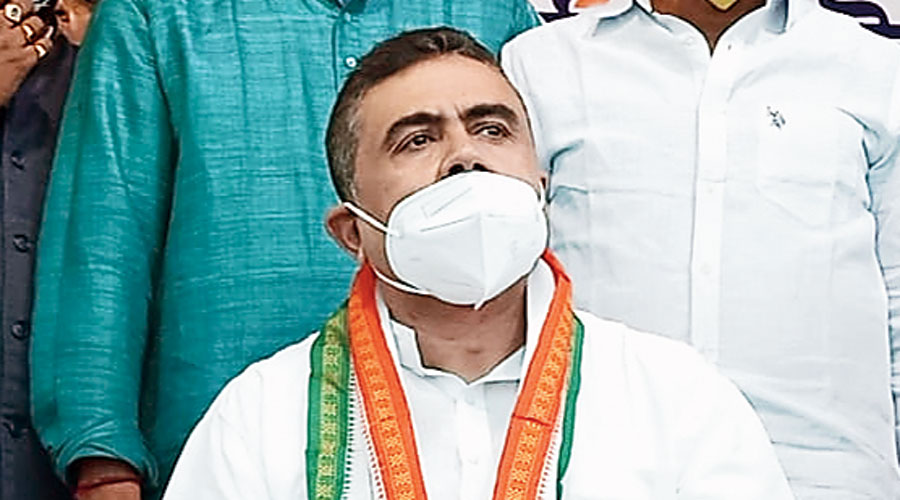 The Bengal CID has summoned Opposition leader in the state Assembly Suvendu Adhikari in connection with the probe into the death of his bodyguard, a senior official said on Sunday.

The Nandigram BJP MLA has been asked to appear before the investigating officers at the CID headquarters in Bhawani Bhawan inCalcutta on Monday, he said.

The CID had formed a team to investigate the death of Adhikari's bodyguard Subhabrata Chakraborty, who had allegedly shot himself using his service revolver.

Chakraborty's wife had filed a complaint at Contai Police Station demanding a probe into her husband's death.

The CID has so far questioned over 15 people, including 11 policemen, as part of the investigation. Earlier, its team members had also visited the Adhikari residence 'Shanti Kunj' in Purba Medinipur.

Chakraborty, a State Armed Police personnel, was part of Adhikari's security team from the time he was a TMC MP, and continued to be in the squad after he became a minister in 2015.