We were not satisfied with her replies, hence we are questioning her again: Officer 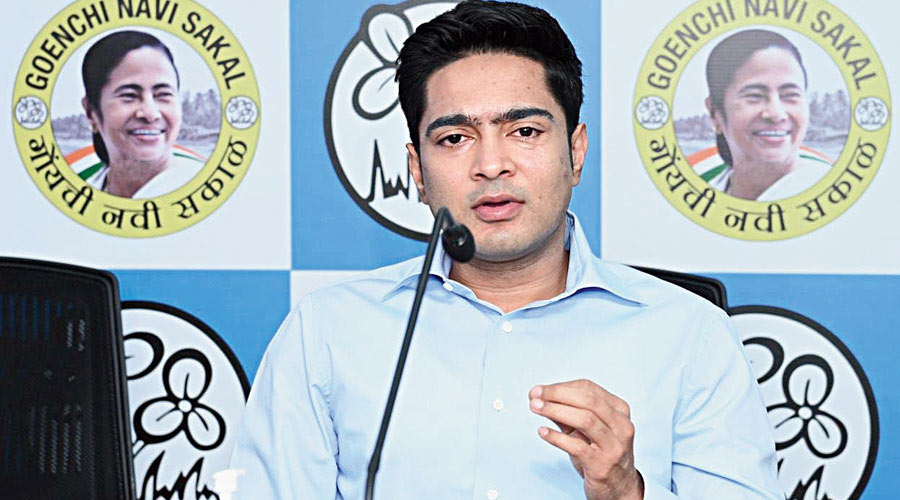 An eight-member CBI team, which had a woman officer, reached Banerjee's residence 'Santiniketan' on Harish Mukherjee Road around 11.30 am, he said.

This is the second time that the central agency was quizzing her in connection with the case.

The CBI had interrogated her in February last year ahead of the assembly elections in the state. Moments before the CBI team arrived that day, Chief Minister Mamata Banerjee had visited her nephew Abhishek's residence.

"We were not satisfied with Mrs Banerjee's replies, hence we are questioning her again," the CBI officer said.

The CBI had last year also interrogated Ruira Narula Banerjee's sister Menoka Gambhir, her husband and father-in-law in connection with their probe.

It is alleged that illegal mining of coal was done at leasehold mines of Eastern Coalfields' in Kunustoria and Kajora areas near Asansol. Investigations have hinted towards financial transactions of Rs 1,300 crore, the bulk of which went to several influential people, as per the CBI.

The probe revealed that the money was deposited in foreign bank accounts of these influential people through hawala.