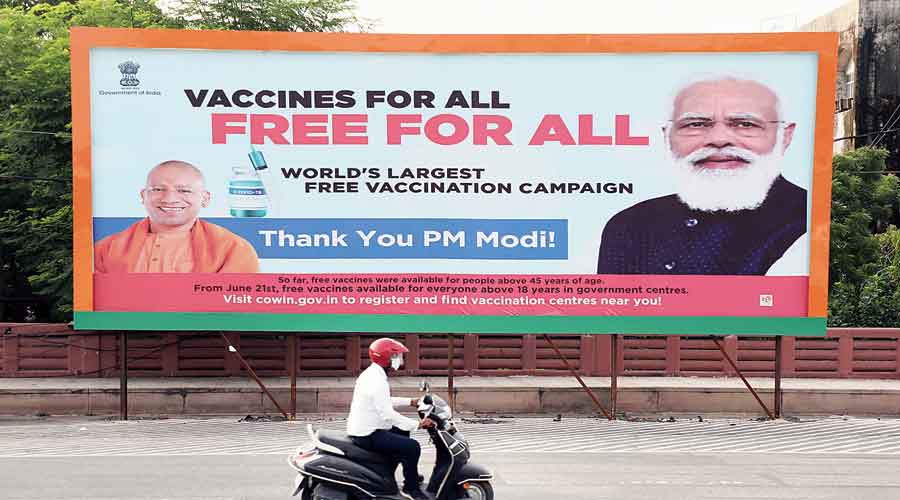 Amid the raging controversy over the fake vaccination drive in the city, the alleged mastermind of which was seen in photographs with several TMC leaders, the ruling party on Monday asked its legislators to find out all necessary details about a social event before attending it.

State minister and senior TMC leader Partha Chatterjee, following a legislative party meeting, told reporters that the members, especially the first-timers, have been told to do their home work, which may include checking the list of attendees, before giving their nod for participation in any programme.

Chatterjee, however, did not make any mention of Debanjan Deb, the conman who posed as a senior official of the Calcutta Municipal Corporation and set up the dubious inoculation drive.

The minister said that the new MLAs have been asked to consult seniors from time to time before speaking about an issue or taking any action.