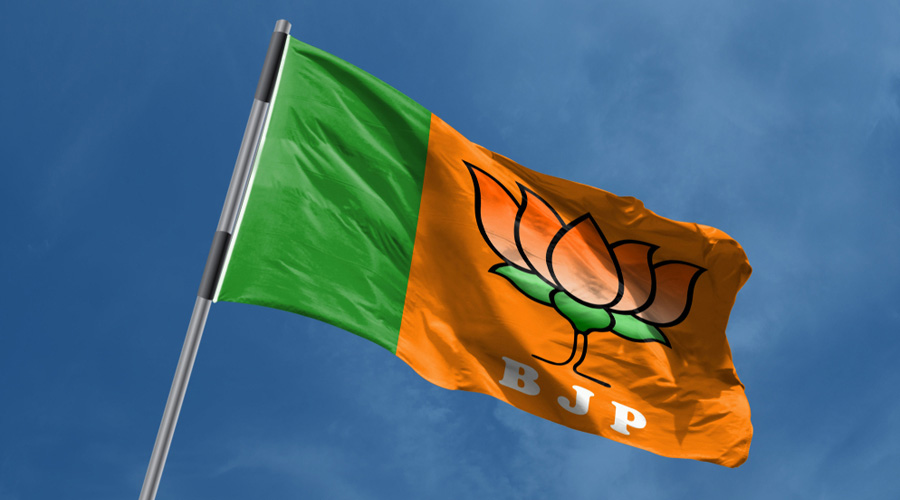 The Bengal BJP, which was yet to produce its list of candidates for the Calcutta civic polls, celebrated the defeat of the Trinamul Congress in the Tripura urban body elections, prompting criticism from even sections within the saffron camp here.

Several senior leaders of the BJP in Bengal — on the condition of anonymity — expressed “shock” and “disgust” at the “audacity” of the people in charge of the state unit, which has been unable to stem the rot in the party since the Assembly election debacle.

“Have they lost it? Celebrating Tripura results here, that too of civic polls… really? These same people will go into hiding for days, or make excuses, when we bite the dust in the Calcutta civic polls next month…. This hollow sense of pride and unwillingness to learn from mistakes is what is destroying the party in this state,” said a senior state unit leader.

Several BJP leaders in the state said the state headquarters of the party on 6 Muralidhar Sen Lane has not been in such a celebratory mood after May 2, when Trinamul swept the election, shattering the saffron camp’s chest-thumping assertions of the “certainty” of a 200-plus victory in the 294-seat Bengal Assembly. In the seven by-polls to Assembly seats that have taken place since, the BJP’s vote share nose-dived further and it managed to win zero.

Party leaders in favour of the celebrations said it was important to establish in Bengal that the claims Trinamul has been making about becoming a formidable force in Tripura were a lie.

A state BJP functionary, however, said: “This proves that our leaders lack political acumen. How will these optics help at all? Do they think that if they showcase Trinamul’s defeat in Tripura, the BJP will gain ground here?”

“In the Calcutta civic area, we won barely 29 per cent of the votes, while Trinamul won 60 per cent. That was in the summer, when the results were not known to the electorate. Now, in the wake of that massive majority for Mamata Banerjee, are we even going to manage 15 per cent?” he asked.

On May 2, both major offices of BJP in the city wore a deserted look, with a handful of journalists and policemen outside them.

An old-timer of the BJP wondered – tongue firmly in cheek – whether the aabir (coloured powder) used for Sunday’s celebrations was bought for May 2 and had been lying unused since.

“Can we start properly focusing on the party in Bengal, please? Today, they met to finalise the list of candidates for the CMC polls, and none of the old-timers or others who have genuine knowledge about Calcutta’s demography was invited,” said a state vice-president.

Trinamul took a dig at BJP over the celebrations. “They will never be able to celebrate a win in Bengal. Hence, they are celebrating rigged elections in Tripura. Let them know that Trinamul has managed to harness 20 per cent of the votes, despite the vitiated poll, in Tripura in just three months. The BJP took more than 25 years to get to that level in Bengal,” said Trinamul’s state general-secretary Kunal Ghosh.

The BJP’s state chief spokesperson Samik Bhattacharya said: “Trinamul was showcasing Tripura’s civic polls in such a manner as though it was the beginning of their winning the entire country. The result is clear. Our workers here are spontaneously celebrating the win in Tripura. It is natural.”