BJP march to Lalbazar on June 12 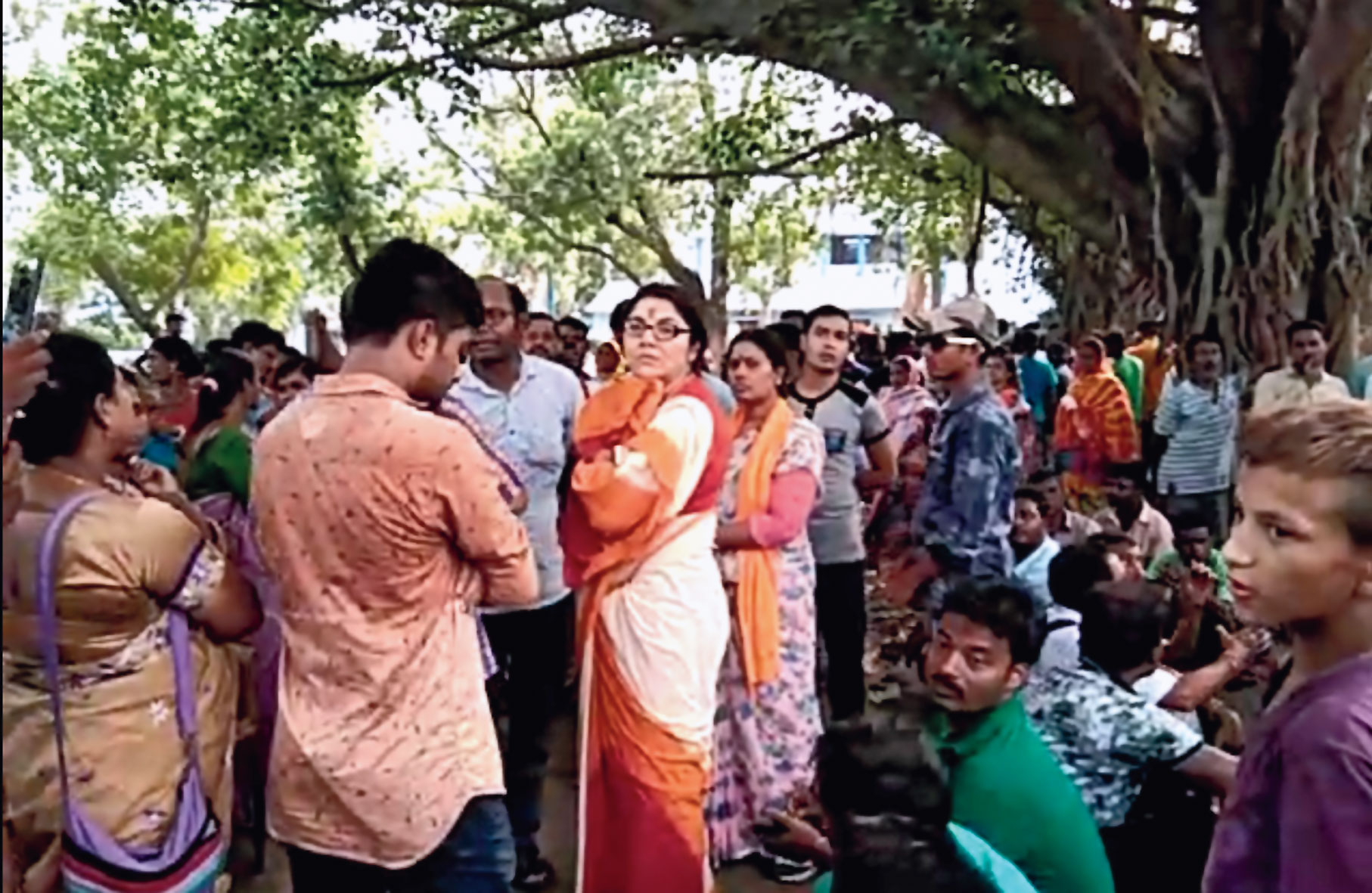 The BJP has announced that it will organise a march to the Calcutta police headquarters on Wednesday to protest against the post-Lok Sabha poll violence in Bengal as the party seeks to further build on the advantage it gained in the general election.

Besides the “Maha Dhikkar Michhil” from Raja Subodh Mullick Square to Lalbazar on June 12, BJP national secretary Rahul Sinha said the party would observe “black day” across the state and a 12-hour bandh in the Basirhat subdivision on Monday to protest against the Sandeshkhali violence.

“We will hold the mega protest rally from Raja Subodh Mullick Square to Lalbazar on June 12 to protest against the state-wide post-Lok Sabha poll violence that has already led to the murder of nine of our workers in the hands of Trinamul-backed miscreants,” said Sinha.

Sources in the BJP said the party was planning the participation of over one lakh workers from the neighbouring districts of Calcutta in the June 12 march. According to them, the turnout at the rally will cause jitters in the Mamata Banerjee government which has been taken aback by the saffron surge in the Lok Sabha polls.

The BJP also plans to bring to the procession all its 18 Lok Sabha members in the state and central leaders.

“The Sandeshkhali incident proves that law-and-order is worsening. We will build more pressure on the government in the coming days and make its existence untenable as it cannot protect the lives and properties of people,” said BJP MP Locket Chatterjee. 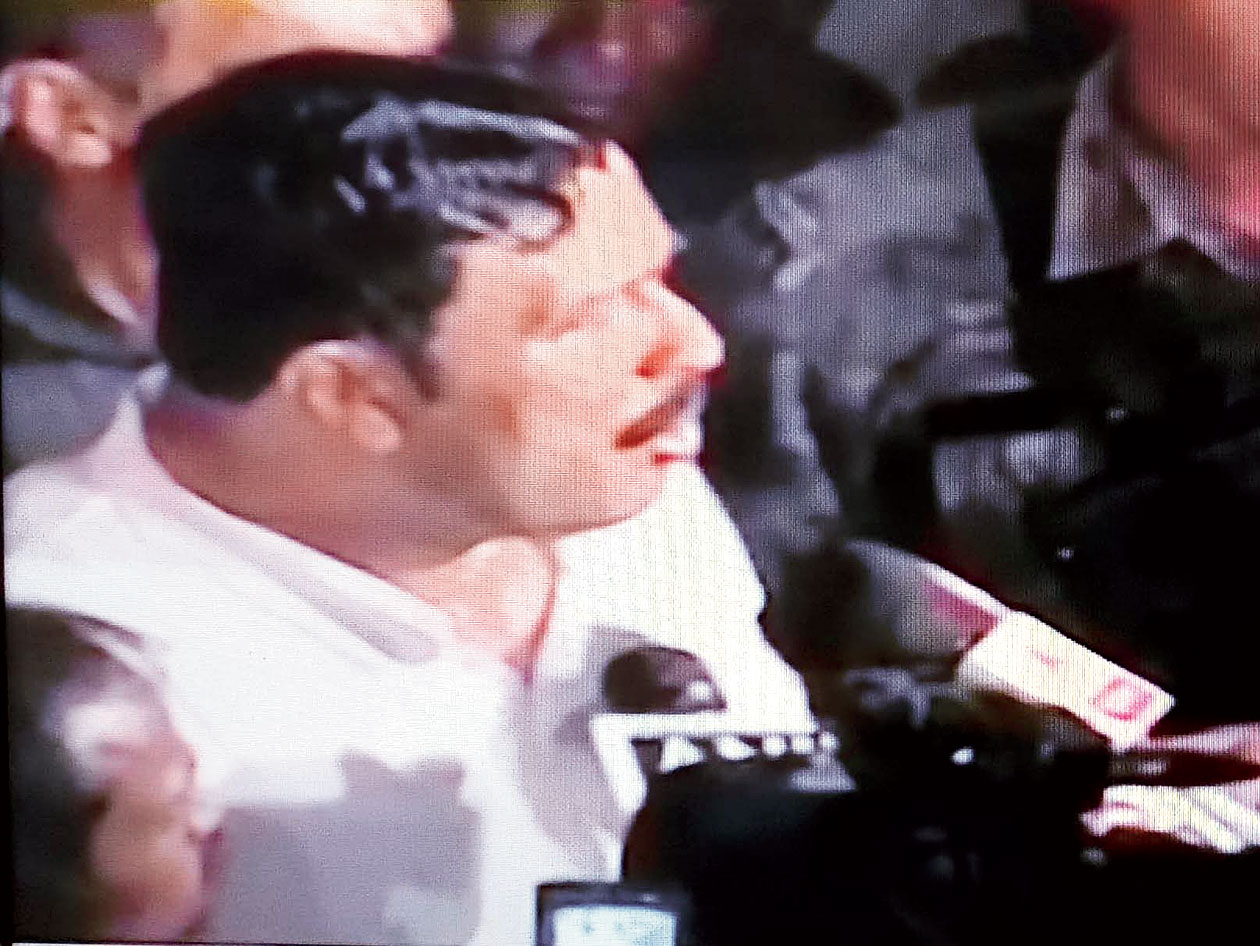 The BJP insiders said its state unit was not leaving any stone unturned to cash in on the “favourable political atmosphere” across the state to embarrass the Trinamul regime. “With every passing day, Mamata Banerjee and her party will be losing ground. People of Bengal are determined to bring in a BJP government in the state. And we don’t want to miss out on any opportunity,” said state BJP general secretary Sayantan Basu.

A visit by BJP leaders to the Basirhat district hospital on Sunday to take the bodies of three persons murdered in Sandeshkhali reminds one of Mamata’s days in the Opposition during the 2007 Nandigram movement.

“History repeats itself. Today, Mamata is where Buddhadeb Babu (Bhattacharjee) was in 2007 when police firing killed 14 farmers in Nandigram,” said Sinha.

“With increased vote share and 18 MPs, the BJP is now bullish and taking up frequent political programmes against the Trinamul government. We are trying to point out the corruption involving implementation of central schemes. We are also demanding formation of rural boards where they are pending,” said a senior BJP leader.

The BJP insiders said the party wanted to expand its organisation in Bengal with renewed vigour.

“From July to December, we will take up a membership drive at the booth-level to expand our organisation. It is evident that people who had earlier voted for the Congress and the Left voted for us this time. We want to bring these people into our fold through different political programmes,” said Basu.