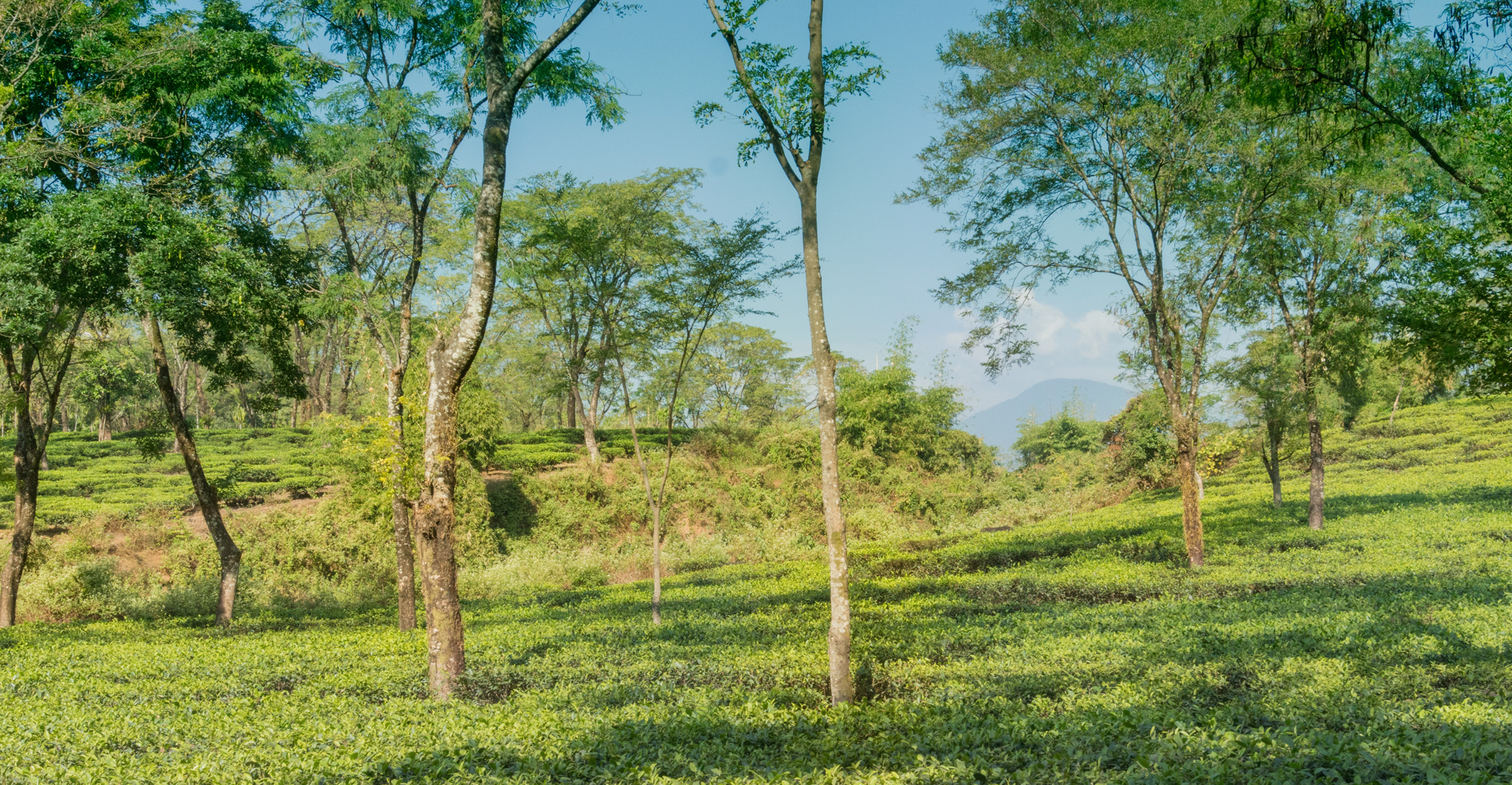 The Tea Directorate formed by the state has started a survey in 27 sick gardens of the Dooars to make an assessment of the problems
Shutterstock
TT Bureau   |   Siliguri   |   Published 22.02.19, 10:33 PM

The Tea Directorate formed by the state has started a survey in 27 sick gardens of the Dooars to make an assessment of the problems.

According to sources at the directorate, people who have been engaged in the survey will check out whether the workers and their families living in tea gardens like Raimatang, Chinchula, Kalchini, Dalsinghpara, Torsha and Bharnobari are being receiving all basic amenities and whether they have been enrolled in the welfare schemes run by the state.

The gardens are spread over the districts of Jalpaiguri and Alipurduar. “The status of workers’ quarters, drinking water supply, conditions of roads in the gardens, healthcare facilities would be checked. The teams will also collect information as to what extent the residents are getting benefits of schemes run by the state government,” said Mohan Sharma, a member of the directorate.

In June 2016, the chief minister had announced formation of the Tea Directorate. The directorate will work on behalf of the state for the tea industry and its stakeholders, she had said.

After the survey, Sharma said a comprehensive report would be prepared and will be sent to the state. “Once the state has the report, it would be easier for the government to engage its departments and agencies to draw up plans to help the population of these gardens to get all possible amenities and benefits.”

Sources said the directorate has been asked to finish the survey and prepare the report early so that help can be extended to these gardens ahead of the parliamentary elections. “The population in sick gardens is distressed. Ahead of the elections, if any initiative is taken to help them, it will surely bring additional dividends for Trinamul,” said an observer.