'Out of the 53 positive cases, 3 persons have returned home after they tested negative' 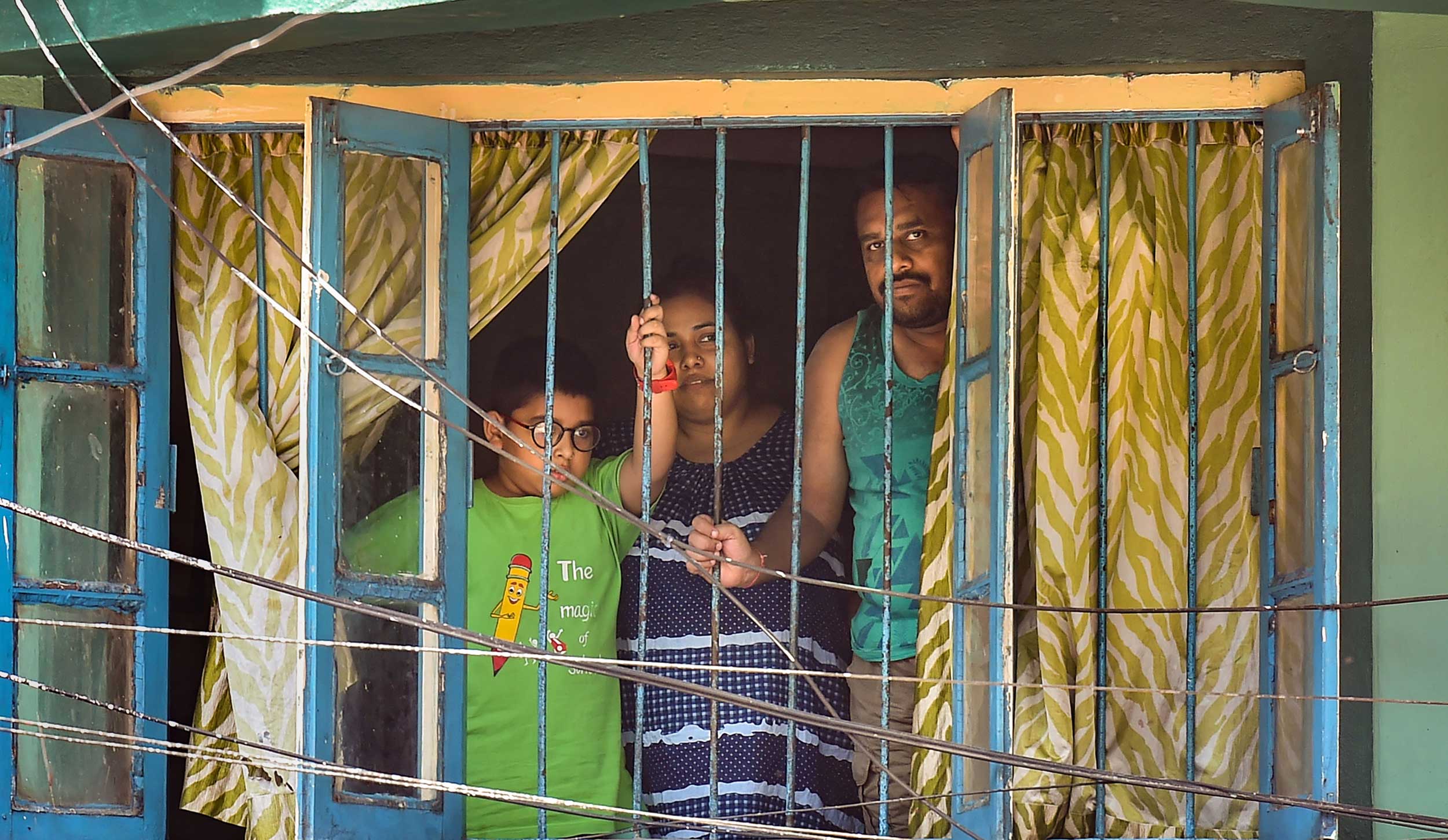 Bengal chief secretary Rajiva Sinha has said the state had 34 active Covid-19 cases till 6pm on Thursday and three deaths had been reported so far because of the coronavirus infection.

He said the final number of active cases as of now would be 34 as four others counted as Covid-19 cases too had died, although their deaths could not yet be attributed definitely to the coronavirus.

During a news conference at Nabanna, Sinha explained how the figure of 34 active cases had been arrived at, although 16 people had tested positive in the past 24 hours taking the number of positive cases recorded in the state to 53.

“Out of the 53 positive cases, three persons have returned home after they tested negative (in two consecutive tests),” the chief secretary said.

According to the discharge protocol of Covid-19 patients, if a patient tests negative twice within 24 hours, she or he may be considered to have recovered from the infection.

“So, the number comes down to 50. Of these, nine people tested negative in their second test (they require another negative result in a consecutive test). If we strike them off the list, the figure stands at 41,” said Sinha, who had convened the unscheduled news conference in the evening before holding a videoconference with the district magistrates and police superintendents.

Sinha said that three Covid-19 deaths had been reported in the state, which brings the number of active cases down to 38.

He said the final number of active cases as of now would be 34 as the four other deaths could not yet be attributed to Covid-19.

“We have noticed that they had co-morbidities…. They had several other ailments like cardiac problems or kidney problems and were admitted to hospitals and died. But their names were also added to the list. So the number of active cases in the state right now is 34,” said the chief secretary.

Co-morbid conditions are concurrent health disorders, which for a Covid-19 patient can be anything from high blood pressure to cardiovascular disease or kidney damage. Coronavirus patients with such underlying disorders are at greater risk of developing severe disease.

Sources in Nabanna said that Sinha’s news conference had been convened to present a comprehensive picture of the coronavirus-related situation in the state.

Earlier in the day, Dhiman Ganguly, a member of the expert committee set up by the chief minister, had said the state had recorded four more Covid-19 deaths in the past 24 hours, taking the death toll to seven, while 16 more people had tested positive during the same period.