The annual grant to the body has been enhanced from Rs 10.8 crore to Rs 12.5 crore 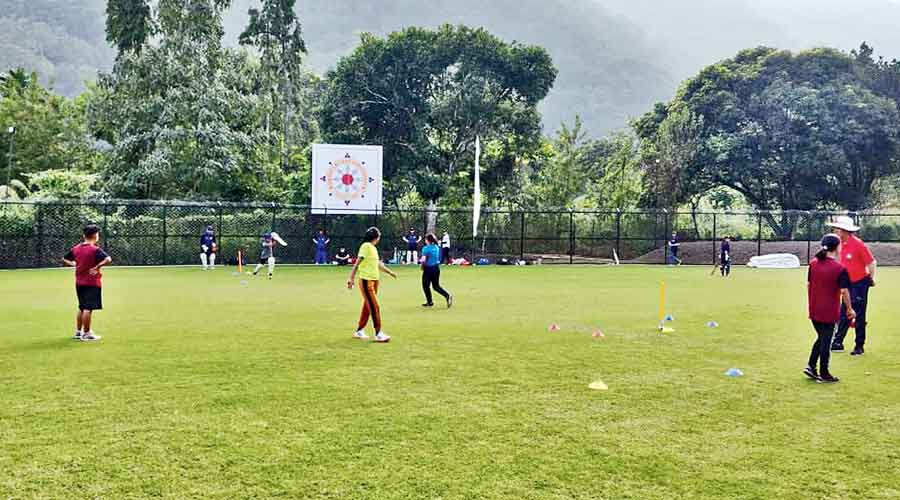 The Board of Control for Cricket in India (BCCI) has enhanced the annual grant to the Sikkim Cricket Association (SICA) from Rs 10.8 crore to Rs 12.5 crore, effective from the coming financial year.

Announcing this, SICA president Lobzang G. Tenzing said that this enhanced grant would provide a fillip to cricket activities in the Himalayan state.
“I am extremely grateful to the honorary BCCI secretary Jay Shah for showing personal interest in the Northeast states. His policy of integrating the Northeast states through the medium of sports will  go a long way as his contribution in producing incredible cricket players in the years to come,” Tenzing said.

The latest announcement comes following a meeting  the SICA president had with Shah along with IPL governing council member Mamon Majumdar, Cricket Association of Bengal president Avishek Dalmia, Nagaland Cricket Association secretary Anilo Khing and Arunachal Cricket Association vice-president Nabam Vivek last week in Calcutta.
Tenzing added that during their meeting with Shah, the latter was told that lack of funds had been a major hurdle to the development of cricket in the Northeast.

Shah also declared a separate grant of Rs 10 crore as advance infrastructure subsidy to develop cricket facilities in the region.
The BCCI provides annual grants to the state cricket bodies for participation in the 14 BCCI tournaments.

These grants are used under various heads such as logistics, professional fee, camps, local tournaments and game development expenses.
Tenzing also appealed to the North East Cricket Development Committee members to sincerely work to promote cricket in the Northeast so that “our work will speak for ourselves and the BCCI will continue to give its unstinting support to the Northeast states”.