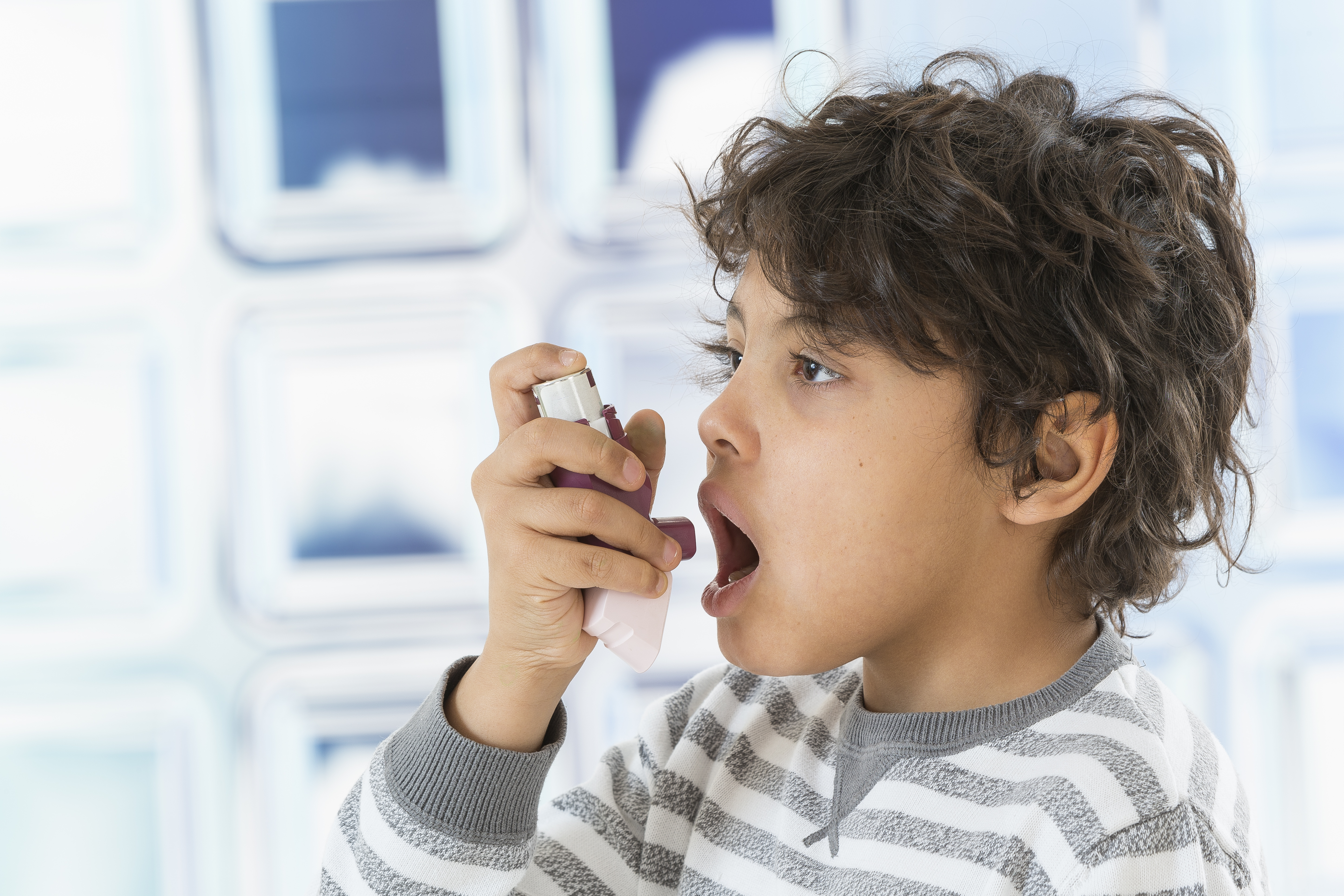 The worsening air quality in Calcutta during winter expose children to asthma, doctors said during a recent awareness campaign on the respiratory disease.

The disease can be attributed to air pollution with an increase in particulate matters, they said.

“We see a growing number of children suffering from asthma. The quality of air, especially in Calcutta, is extremely poor during winter,” Subhasish Roy, a senior paediatrician at Columbia Asia Hospital, said on Thursday.

“The air quality index is very poor. So, all respiratory problems are very high in Calcutta,” he said.

The Telegraph  had reported on December 6 that an analysis of the city’s air since November 10 showed the quality was “poor” on most days.

The National Air Quality Index says “poor” air quality can cause “breathing discomfort to most people on prolonged exposure”.

The city’s air quality starts worsening in October and is at its filthiest in December and January, according to doctors.

This happens because of a weather phenomenon in which the wind velocity drops and pollutants are unable to disperse.

Anghsuman Mukhopadhyay, senior pulmonologist at AMRI Hospitals, said in adults asthma resulted from smoking and that smoking was “very high” in the eastern part of India.

“In the other parts of the country we see the use of smokeless tobacco. But in this part of India, it is the smoke tobacco,” he said.

“We are looking at a population of eight per cent of children who are asthmatic. When they become adults and expose there lungs to cigarette smoke, they land up with Chronic Obstructive Pulmonary Disease.”

The food habits of children have cause an immunological shift, making them prone to allergic diseases like asthma, the doctor said.

“People should not suppress that they have asthma and it is imperative to get asthma treated with correct medication,” Mukhopadhyay said.