4 named in attack on Trinamul councillor 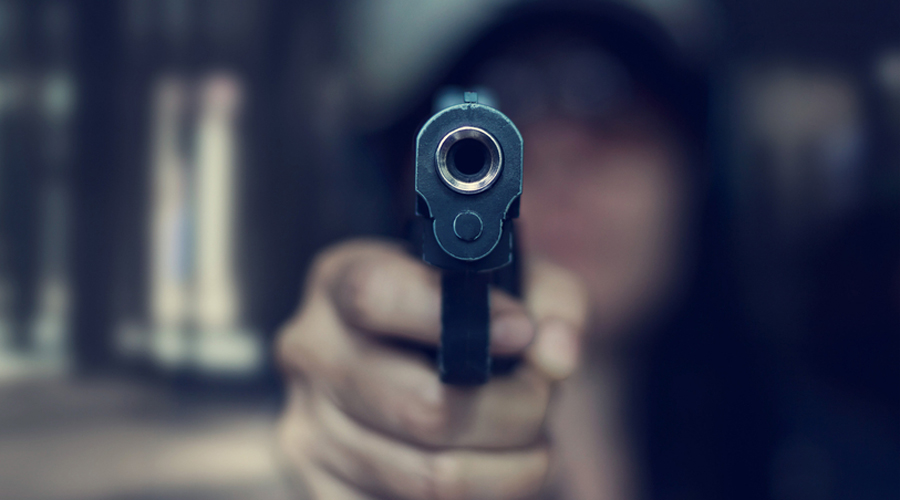 Champa Das’s son alleged on Sunday that all the attackers were “apolitical” persons who, according to him, were brainwashed by BJP MLA Sunil Singh.
Shutterstock
Subhasish Chaudhuri   |   Barrackpore   |   Published 06.07.20, 04:39 AM

Trinamul Congress councillor at North Barrackpore municipality Champa Das has named four persons for allegedly shooting at her from a close range on Saturday night.

Four motorbike-borne youths fired at Das who was admitted to a Calcutta hospital where a bullet was removed from her thigh.

Das’s son, Subrata, alleged on Sunday that all the attackers were “apolitical” persons who, according to him, were brainwashed by BJP MLA Sunil Singh. “I suspect it was Singh who engaged the assailants,” Subrata said.

Singh is a relative of Barrac­kpore BJP MP Arjun Singh.

“The area where the councillor was attacked is a strong den of anti-social elements clo­se to the Trinamul Congress. They are divided into two groups. Everyone in the area knows the two factions have been fighting for long. The attack on Champa is a fallout of the internal rivalry and the BJP is a non-entity there. Trinamul is trying to implicate me,” Sunil Singh said.

An investigating officer of Noapara police station said: “We are examining all angles. It would be too early to say who the mastermind behind the attack was.”