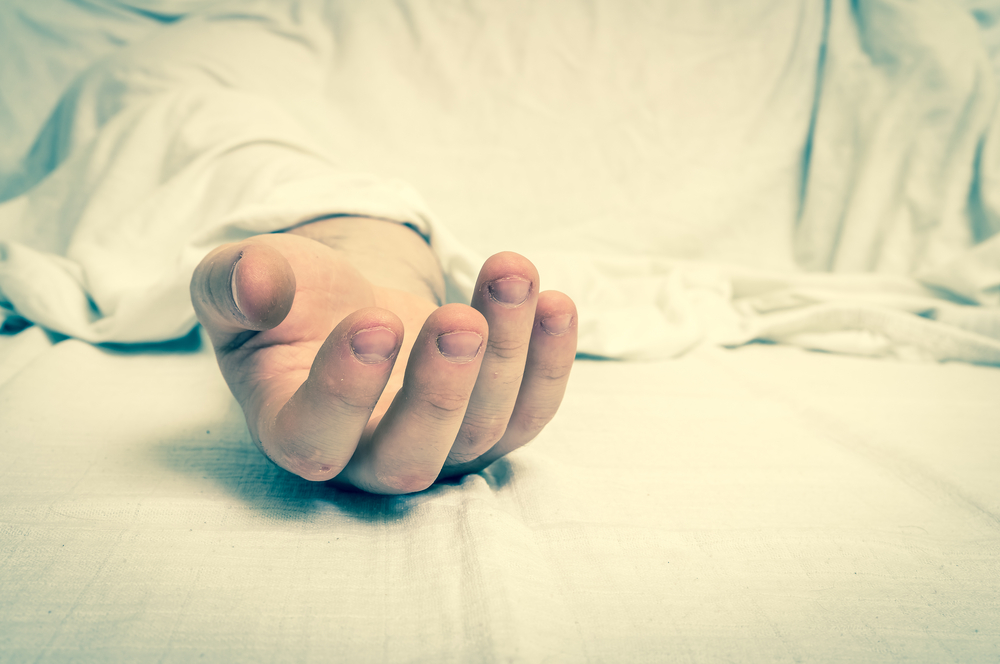 “We will wait for the post-mortem report. “The police were alerted around 6.30am... we are in the early stages of investigation,” Murlidhar Sharma, joint commissioner of police, crime, said.
Shutterstock
Our Special Correspondent   |   Calcutta   |   Published 24.10.19, 12:21 AM

A man was found with his head smashed near a roadside shelter in Mukundadas Pally in Thakurpukur on Wednesday morning.

Gautam Ghosh, 35, who lived in the area was declared dead at hospital. Police said he was possibly hit with a brick and left to bleed and die.

Ghosh, who did odd jobs, including pulling a rickshaw at times, was seen on Tuesday evening, too, the police said.

“We will wait for the post-mortem report. “The police were alerted around 6.30am... we are in the early stages of investigation,” Murlidhar Sharma, joint commissioner of police, crime, said.

Preliminary investigations revealed Ghosh was a habitual drinker, the police said. It is still not clear whether he was with a group of men around the spot where he was found dead.

Cops are trying to find out who had spotted him last on Tuesday and if he was with someone.

The police have prepared a list of his friends, especially those with whom he used to hang around or share drinks. “It appears he was murdered. But the motive is still not clear — if the act was committed in a fit of rage or it was pre-planned for some gain,” an officer of Thakurpukur police station said.

He was killed possibly early on Wednesday when the area was deserted. The police are trying to retrieve CCTV footage of the area to find out if he was with someone, the officer said.