Although Hardik’s niggles are “ongoing”, the time off could help him come back fresher, Team India's former head of strength and conditioning said 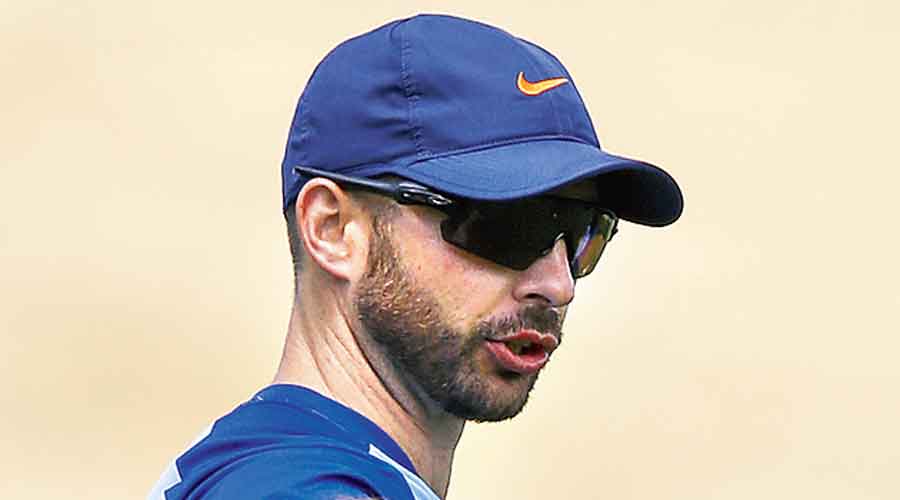 A little bit of uncertainty hovers over Hardik Pandya’s return to Team India ranks, particularly after he had been dropped from the ongoing T20I series versus New Zealand following an inauspicious T20 World Cup campaign.

“Hardik was building his strength and bowling workload nicely prior to the IPL,” Nick Webb, India’s former head of strength and conditioning, told The Telegraph from Dubai.

“However, during the IPL, his lower back again flared up and he wasn’t able to bowl as he remained symptomatic throughout. We were in continual communication with Mumbai Indians and their medical team, and then I passed on the IPL handover report to the selectors.

“Considering the information provided, the selectors decided that Hardik could offer a certain role that the team needed even with (his) bowling restrictions. Hardik,

though, had continuously worked on his strength and bowling workload throughout the World Cup in a safe and progressive manner,” Webb elaborated.

Although Hardik’s niggles are “ongoing”, the time off could help him come back fresher, Webb believes.

“He’s a talented player and we know what he brings to the table.

“His niggles are ongoing, but this doesn’t mean he has to be selective in terms of the matches he plays. He’s not a part of the Test set-up at the moment, which can provide him with the necessary rest and time to continually work on his bowling tolerance and workload,” Webb said.

Team India, led by former head coach Ravi Shastri, were quite vocal about the scheduling aspect, ruing the lack of a short break before getting down to preparations for the World Cup.

Explaining the entire matter, including why a bit of rest wasn’t asked for after the IPL, Webb said: “India play the most cricket out of all the top-tier nations, so there would be some benefit in considering a scenario of planning player rotation based on the future tours’ programme schedule.”