However, the mixed doubles pairing of Sharath Kamal and Archana lost their round of 16 match to France’s Jia Nan Yuan and Emmanuel Lebesson 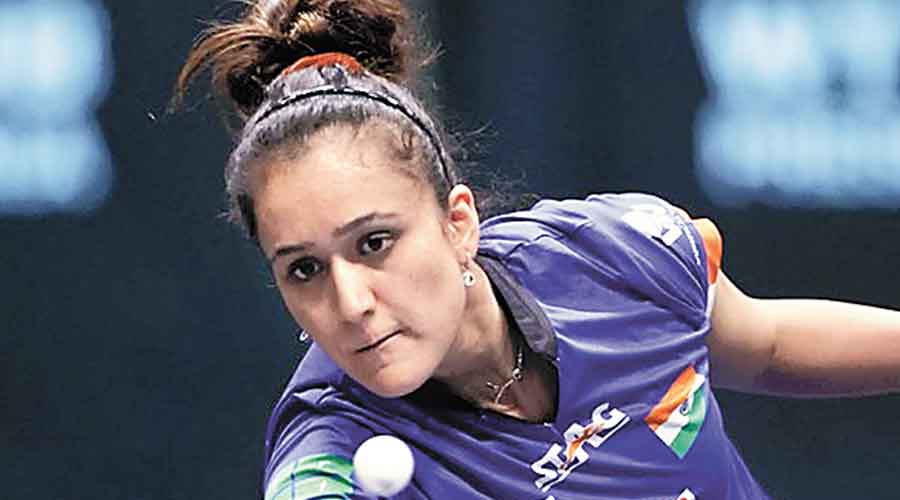 Manika Batra entered the quarter finals in the mixed and women’s doubles events of the World Table Tennis Championships, putting India just one win away from a historic medal.

They face Luxembourg’s Sarah de Nutte and Xia Lian Ni for a place in the semi-finals. Bronze medals will be awarded to all the losing semi-finalists in the competition.

In the mixed doubles, Manika and G. Sathiyan scripted a valiant comeback against the USA-China combine of Kanak Jha and Wang Manyu after losing the first two games to reach the quarter finals. The Indian pair won 15-17, 10-12, 12-10, 11-6, 11-7. They will meet Japan’s Harimoto Tomokazu and Hayata Hina in the quarter finals.

Manika and Sathiyan had a heartbreaking start to the match, losing the first two games 15-17 and 10-12, respectively. But they fought back well to keep their opponent- Americans in check and just about managed to edge past Jha and Wang 12-10 in the third game.

“It has been an amazing tournament. It was a superb comeback against a strong pair. It is certainly going to be tough against the top Japanese pair but we will give our everything,” Sathiyan, the world No. 37 in singles, said.

in 1952. This is also the first time since 2017 that an Indian pair will compete in the quarter finals. Manika and Mouma Das had then made it to the last-eight stage then.

However, the mixed doubles pairing of Sharath Kamal and Archana lost their round of 16 match to France’s Jia Nan Yuan and Emmanuel Lebesson.