Mourinho bridles at suggestions he is a pragmatic, defensive coach and some of the football his side have played this season has been sensational 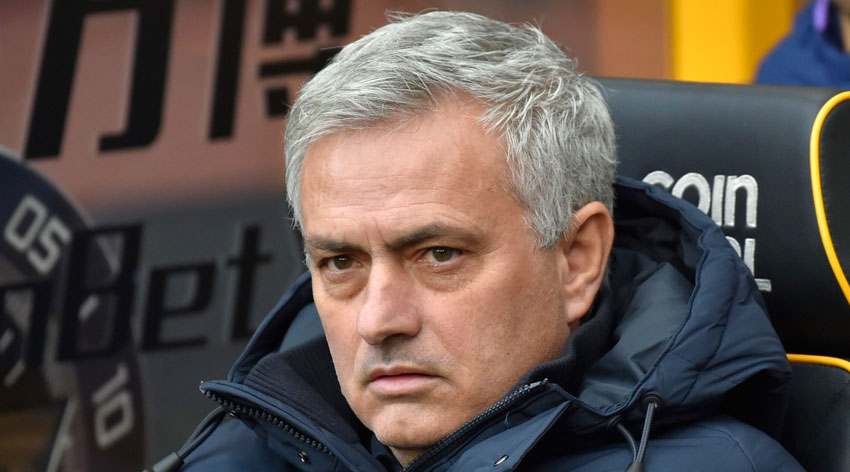 There was a perception of Tottenham Hotspur under Mauricio Pochettino that they lacked the self-belief to win silverware.

It is a year since chairman Daniel Levy pulled the plug on the Pochettino era and hired serial winner Jose Mourinho and there is growing optimism among the club’s faithful that the Portuguese coach many did not exactly welcome with open arms might indeed be the special one.

Tottenham re-start after the international break in second place after eight games, behind Leicester City, the club that beat them to the title in 2016.

Things are about to get a lot harder, starting this Saturday against stuttering Manchester City.

Tottenham are five points better off than Pep Guardiola’s side, who have played a game fewer, and have scored 19 goals, almost twice as many as City.

It promises to be a fascinating encounter. Mourinho bridles at suggestions he is a pragmatic, defensive coach and some of the football his side have played this season has been sensational.

Mourinho on Friday asked England manager Gareth Southgate to name the club managers who pressure players not to represent the national team and also explain why Manchester City’s Raheem Sterling was withdrawn from the national squad this week.

“Southgate... he supposedly said some club managers, they put pressure not to play for the national team... I would like him to say which are the coaches who put pressure on the players not to go.  We all know Sterling will play on Saturday,” Mourinho said.