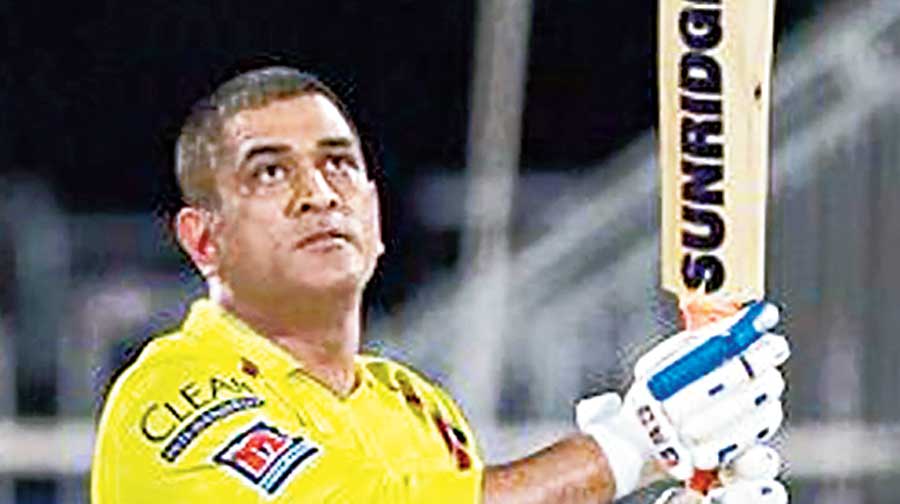 BCCI President Sourav Ganguly on Thursday said Mahendra Singh Dhoni was appointed as mentor of the Indian team to use his vast experience for the benefit of the side during the upcoming T20 World Cup in the UAE.

The BCCI sprang a surprise when it announced on Wednesday that Dhoni will be the team mentor for the T20 World Cup beginning on October 17.

"Dhoni's addition to the side is a way to use his experience for the T20 WC. I also thank Dhoni for accepting BCCI's offer to help the team for this tournament," Ganguly said in a BCCI tweet.

He is currently with his IPL team Chennai Super Kings, gearing up for the resumption of the league from September 19 in the UAE.