Geoff Allardice says no member nation can decide the fate of a match; Cricket body to use neutral umpires wherever the situation allows 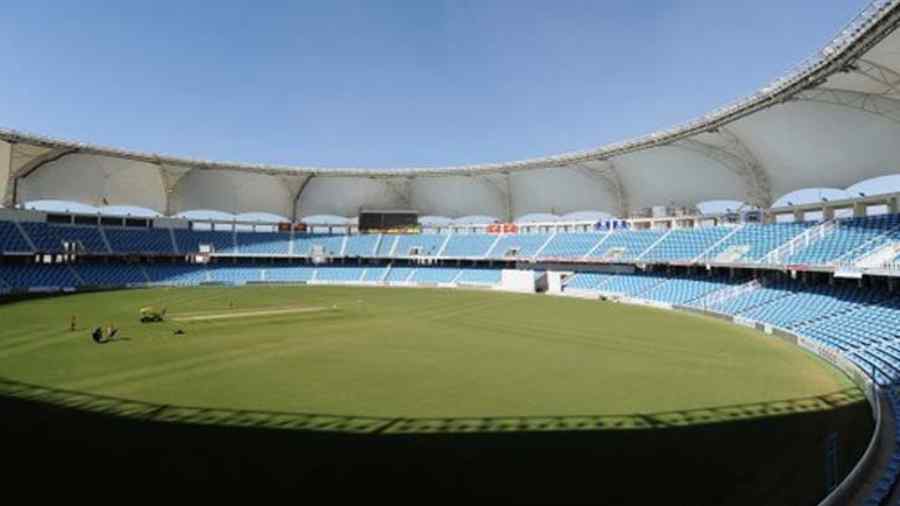 The ICC will have a committee which will decide the fate of any game that is affected by Covid-19 cases in the team camps, confirmed interim CEO Geoff Allardice, making it clear that no member nation can decide unlike bilateral contests.

The ICC already has a committee of medical experts in place which also includes BCCI's Dr Abhijit Salvi but it is understood that there could be a few positive cases even if there's bio-bubble in place.

"I think we have been pretty clear in our communication with the members. We have a committee set up to look at any cases that arise during the event," Allardice said.

"Any decisions around matches will be taken by that committee and it's not going to be something that's going to be dealt by the members as it may do in bilateral cricket," he said.

'Neutral Umpires could be back soon'

The ICC interim CEO also made clear that the cricket body will use neutral umpires wherever the situation allows.

In post Covid-19 world, ICC has used home umpires due to the travelling and logistical issues.

"I think we are able to get all our Elite panel umpires here and the referees here to officiate in this tournament (ICC Men's T20 World Cup), the UAE is a country that is fairly straight forward now to move in and out of," Allardice said at the same call.

Allardice said that various countries have various restrictions in place and that's making it difficult.

"The issue is in other countries, which have different levels of restrictions, so our position has been, we will be trying to use neutral officials, where-ever the circumstances allow.

"In a number of countries, there are still restrictions that make that difficult and moving umpires even as individuals is a bit different to the team moments and we found that over the last few months," he explained.

He also said that the home umpires have done extremely well in the last 18 months.

"I think the umpires, the home country umpires have performed extremely well over the last 18 months and supported by DRS. But the aim is to get neutral officials back once lot of those restrictions are lifted, so it may happen more after this tournament, but is a very much country by country assessment," he signed off.