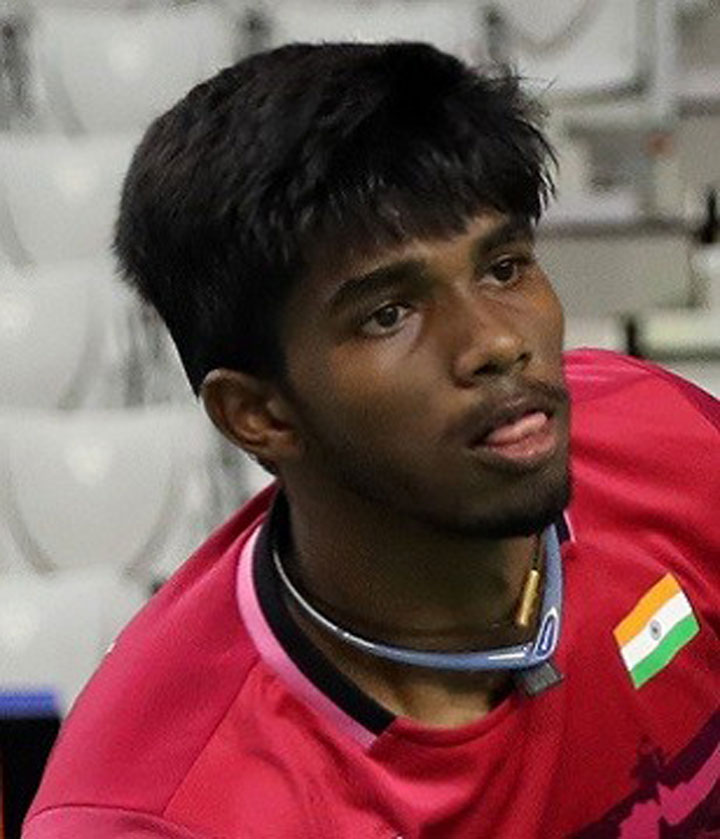 2019 was annus mirabilis for shuttler Chirag Shetty for it was last year that Chirag and partner Satwiksairaj Rankireddy broke into the top-10 of world badminton rankings. They became world No. 7, to be precise, after having a super run last year.

So, as he gears up in the Olympic year, what are Chirag’s thoughts on the year he has just left behind?

“As you rightly said, 2019 has been fantastic for Satwik and I. We became World No. 7 in November. We won the Thailand Open Super 500 title (the first Indian doubles pair to win a Super 500 title), finished runners-up at the French Open Super 750 and reached the semis at the China Open,” Chirag told The Telegraph from Hyderabad, where he is playing in the Premier Badminton League (PBL).

“We matured as players, a point proved by the fact that we won back-to-back tournaments and repeatedly defeated top-ranked players, showing that our first win over them was no flash in the pan. We have managed to execute our game plan pretty well.”

And do they consider their pairing as one of the best in the world as of now?

“To be honest, I feel if a pair remains in the top 5, or top 7 for at least a year, only then can they be considered among the best in the world. We are getting there, but still have a long way to go,” the level-headed 22-year-old said.

With the Tokyo Olympics looming, what are the duo’s chances? 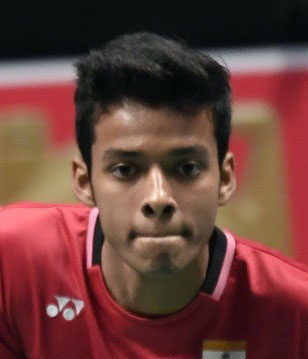 “The qualification process is still not complete… five more tournaments remain and we need to be among the top 16 pairs in the world to make the cut. But we sure are optimistic. Ideally we would like to re-enter the top 8 because that would give us a better draw,” said the Mumbai lad. The duo, currently, are world No. 10.

And as for the preparations, Chirag feels that playing in the PBL is giving him as much practice as he needs.

While Chirag is playing for the Pune Aces this season, partner Satwik is with the Chennai Superstarz.

“For one, I am playing alongside my idol Hendra Setiawan, who has been one of the world’s top players for well over a decade and I have been imbibing a lot from him. He is one of the best net game players and I’m picking up much from him — and from several other top players who are participating in the league. The PBL has been a great learning experience for me,” he said.

It was in 2016 that Satwik and Chirag found themselves on the same side of the court. Tan Kim Her, then India’s doubles coach, recognised their potential and pushed the duo to form a team.

“Yes, we’ve been partners for four years now and we enjoy playing together. Initially there was a bit of communication problem…he’s a Telegu guy while I’m from Mumbai but then we started spending time together, our friendship grew off-court and on court our game improved too,” Chirag said.

Chirag gives a lot of credit to current coach Flandy Limpele for their success.

“Flandy joined us last year around April, when Satwik had just returned from an injury. Under him, we started with an Olympic qualifying tournament in Brazil which we won… It was a small tournament but it gave us a lot of confidence.

“Flandy made us undergo a lot of drills which has improved our fitness a lot and help us last longer in tournaments. Even on the last days of the tournaments, we aren’t tired. His drills have helped improve our physical stamina and power.”

Flandy have helped the duo, who were nominated for the Most Improved Player of the Year Award, realise they have the potential to be world beaters.