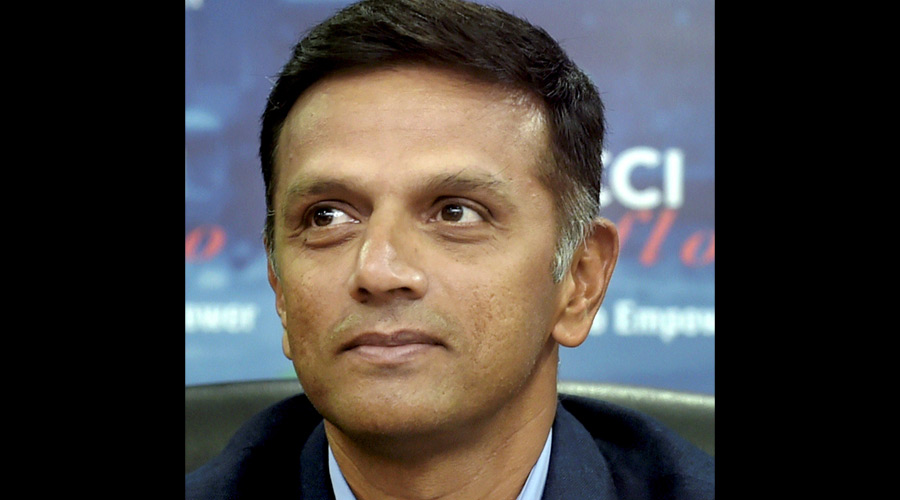 It’s official. Rahul Dravid was on Wednesday confirmed as Team India head coach, taking over the reins from Ravi Shastri whose term ends after India’s campaign in the ongoing T20 World Cup.

According to a BCCI release, the former India captain will take up his coaching duties from the upcoming home series versus New Zealand, which starts with the T20Is on November 17.

“Rahul’s effort at the NCA (National Cricket Academy) has nurtured several young cricketing talents who have gone on to represent the country at the international stage. I am hopeful that his new stint will take Indian cricket to new heights,” BCCI president Sourav Ganguly said.

Dravid, who had coached the Shikhar Dhawan-led Indian team during their limited-overs tour of Sri Lanka in July, said guiding India to success in next year’s T20 World Cup in Australia and in the 2023 50-overs World Cup are among his main goals.

“Having worked closely with most of the boys either at NCA (National Cricket Academy), U-19 and India A set-up, I know they have the passion and desire to improve every day. There are some marquee multi-team events in the next two years, and I look forward to working with the players and the support staff to achieve our potential.”