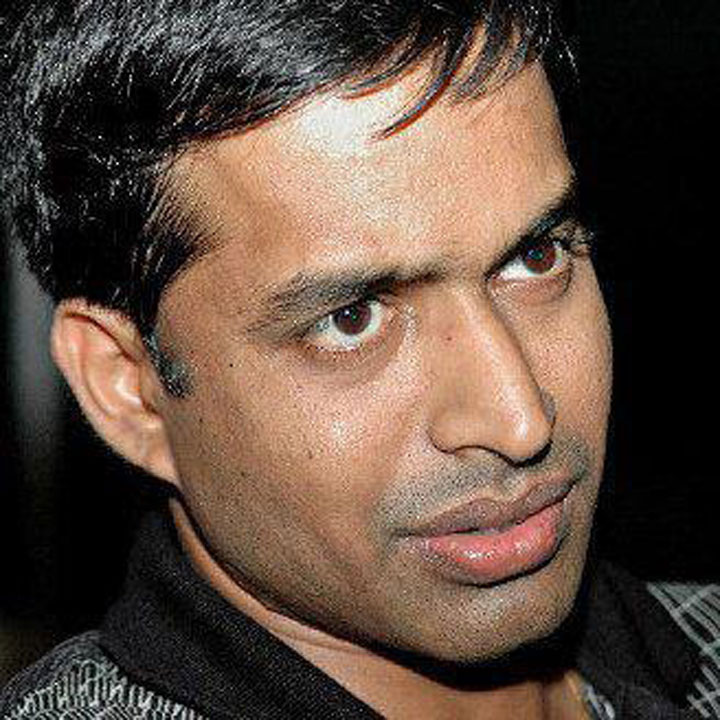 India’s top players, including PV Sindhu, may not be going through the best of times, but national badminton coach Pullela Gopichand is hopeful of a best-ever Olympics outing in Tokyo.

“We have had some good performances in the last couple of Olympics. This time we will go into the Olympics with a world champion in our team (Sindhu), and hopefully, with some good preparations, we can come back with better performances than what we have had in the previous Games,” said Gopichand.

Sindhu is currently the reigning women’s singles world champion having clinched the title by beating Nozomi Okuhara of Japan at Basel in August last year.

The 46-year-old Gopichand, who won the prestigious All England Open Badminton Championships in Birmingham in 2001, said the experience of competing in Khelo India Youth Games will help young shuttlers immensely.

“This experience will definitely help the youth in a big way. From an overall sporting culture perspective, I think this is unique,” he said.