Coach’s advice: If speaking on politics distracts a sportsperson, it’s better not to speak 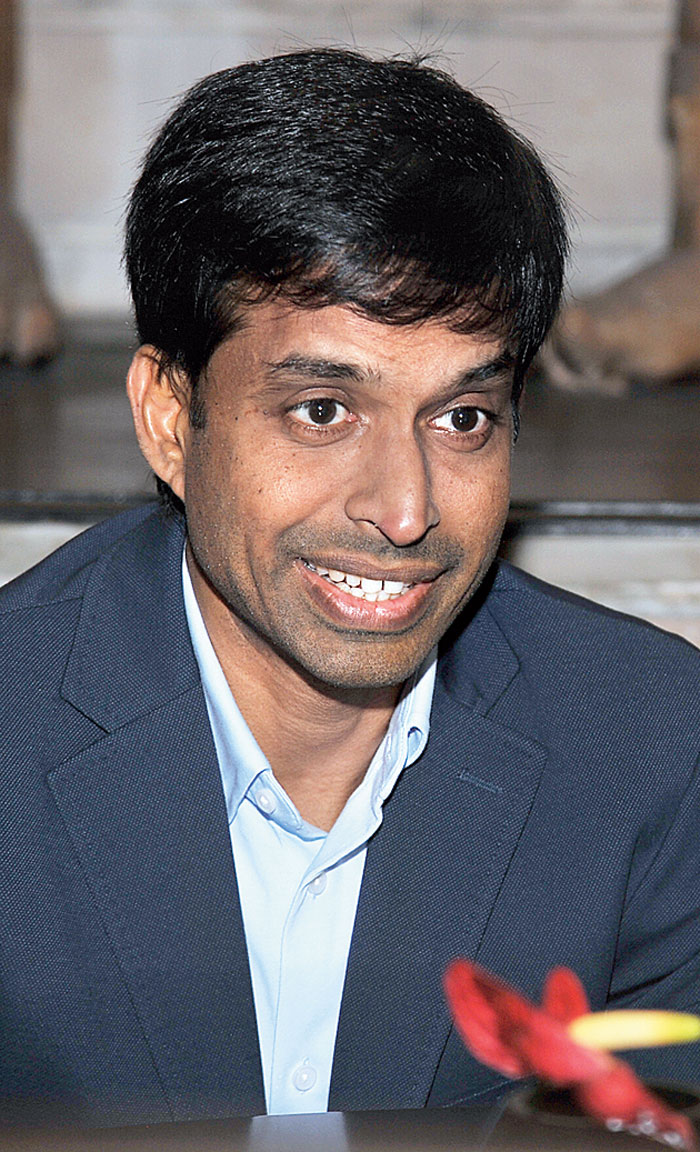 Badminton’s chief national coach Pullela Gopichand is confident that PV Sindhu will be back in rhythm by the time Tokyo Olympic Games come calling.

The Olympic Games begins on July 24 and ends on August 9.

“Yes, Sindhu’s form has dipped in the last few months. And there are quite a few reasons for that. The game style, confidence level and conditions are some of the reasons. We did not have enough time to cover up her frailties. But I am confident as the chief national coach that with the support team we have, we would be able to bring her back to form before Tokyo Olympics,” Gopichand told The Telegraph on Friday.

The world No. 6 has not been able to deliver ever since her World Championship triumph last August and questions are being raised whether the 2016 Rio Olympics silver medal winner would be able to get a podium finish in Tokyo.

“In 2016, Sindhu was an unknown entity and now she will be going to Tokyo as the world champion. It has its own pluses as well as minuses. She also would have extra pressure as the defending silver medal winner... We will need to sort out these issues. It’s going to be tough but we are confident,” the 46-year-old former All England Badminton champion, who was in town for the Tata Steel Kolkata Literary Meet, said.

It’s not just Sindhu, even senior pro Saina Nehwal’s form is a cause for worry. Saina is now the world No. 18, a steep southward dip of seven places. “Saina’s qualification is going to be the first target. There are seven tournaments left and with one or two good performances she should be there,” is Gopi’s take.

Gopichand also that agrees the Indian men’s badminton scenario doesn’t look bright. “Yes, we are lagging behind... Overall, it’s not good. Barring B Sai Praneeth’s World Championship exploits (the world No. 11 won a bronze), we do not have anything to write home about. Hopefully, we will be able to revive them,” he said.

Former shuttler and Gopichand’s city-mate Jwala Gutta has always complained that doubles events never get proper attention. Gopichand agrees with Jwala’s views but at the same time says India has not been able to produce second generation of singles players too.

“Yes, doubles is one area we need to focus on a lot, but we also need to talk about the second generation of singles player. I would like to ask how many players have you supported beyond Saina and Sindhu in women’s singles. You have none. Even someone like your own Rituparna Das. I think there are a lot of questions about the support we give. I think only way is to sit together and find a system which brings all of us together. Whether it’s me talking or Jwala, unless we have a proper system in place and a future plan, these questions will keep coming back.”

In India, very few sportspersons take a stand or criticises the ruling dispensation. It’s a sort of unwritten rule that a sportsperson will always be on the right side of the right people. Gopichand is quite firm about his stand. “I think as a sportsperson, it’s important to focus on the sport and give all your energies and interest on that. If by saying things you can get distracted from your target, it’s better not to say anything.”