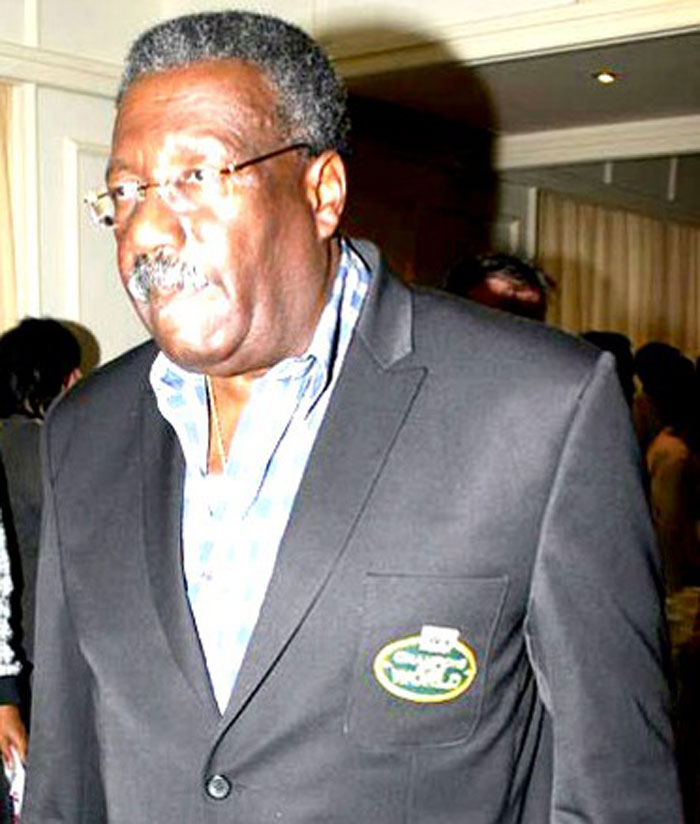 Clive Lloyd joked that it was better late than never after being awarded a knighthood in the New Year Honours list.

“I was told it was due to happen in 1985, but I was not a citizen of the UK,” Lloyd told the PA news agency. “But better late than never as they say.

“I have a CBE and an Order of Australia along with honours from the West Indies but this tops it all.”

“It was a surprise because I devoted over 50 years of my life to the great game of cricket which has contributed vastly to my upward mobility in life,” Lloyd, who now lives in London, said.