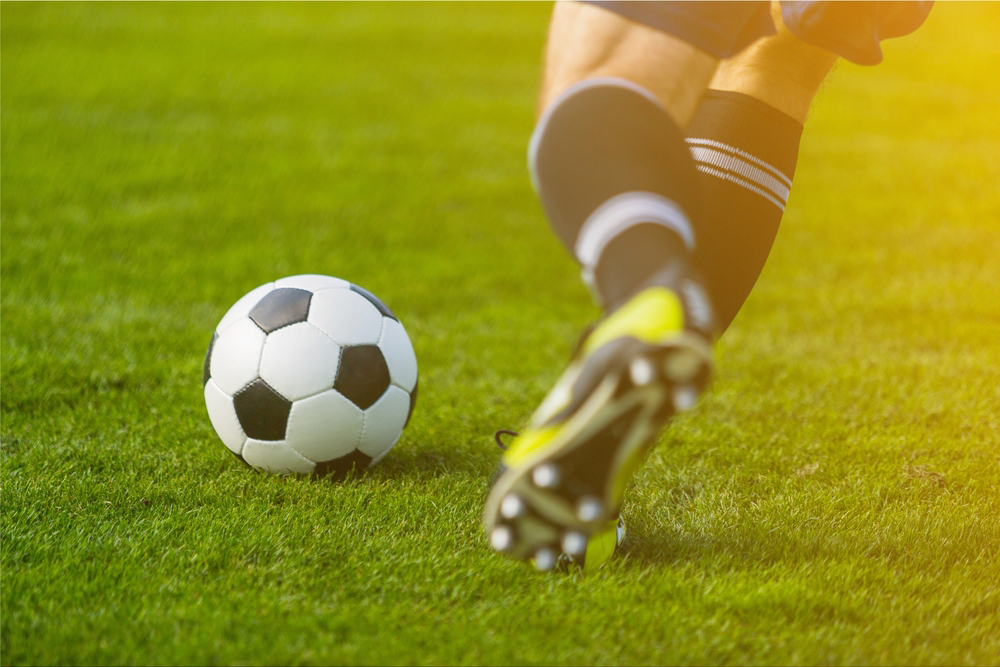 Indian Super League (ISL) franchise Delhi Dynamos will be rechristened Odisha FC as they have relocated their base from New Delhi to Bhubaneswar.

There will, thus, be no team from North India in the upcoming edition of the ISL.

Odisha FC are likely to play most of their home matches at the Kalinga Stadium.

“I congratulate and extend a warm welcome to Odisha FC and the ISL. It is a significant development towards the promotion of football in Odisha.

“I am sure this partnership would inspire our state’s footballers to pursue the beautiful game of football with greater commitment,” Patnaik said.

Dr Anil Sharma, now owner of Odisha FC, said: “It hurts to move Delhi Dynamos FC away from New Delhi, but certain hard decisions had to be taken.

“I had a vision for the development of football in the country. And my vision has always made me strive for better.

“I feel the state of Odisha shares the same vision with me. As difficult as it was for me to take the call, I am immensely happy to say that the government of Odisha is equally committed and determined to create an environment of sporting excellence in the state.”