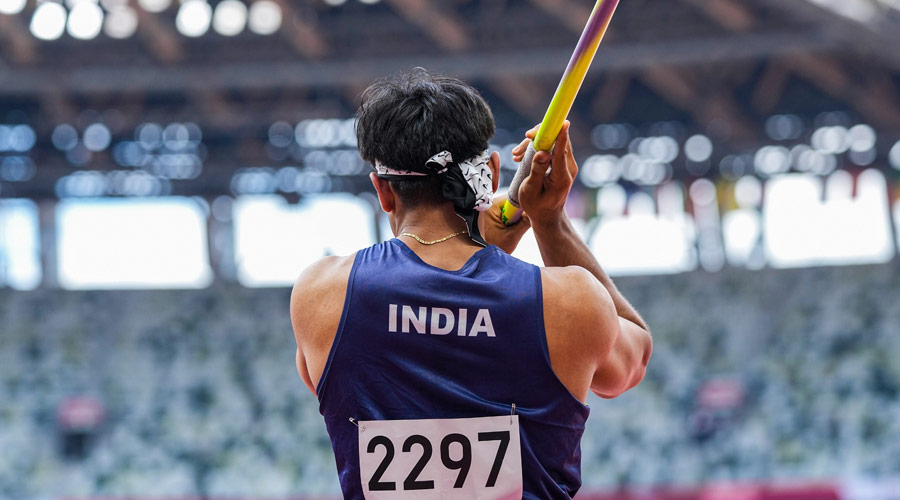 The video, shared by news agency ANI on Twitter, is going viral. In the clip, Neeraj can be seen giving some advice to Manpreet, who then gathered a thunderous applause from the audience after taking the throw.

On Monday, Neeraj praised Devendra Jhajharia for bagging a silver medal in the ongoing Paralympic Games. The Olympic gold medallist took to Twitter to congratulate Jhajharia and Sundar Singh Gurjar on ensuring a podium finish for India in the men's F46 event.

"Devendra bhai sahab: you are such an inspiration to all of us Congratulations on your 3rd #Paralympics medal! Many congratulations to Sundar bhai also for winning a bronze," he had tweeted.