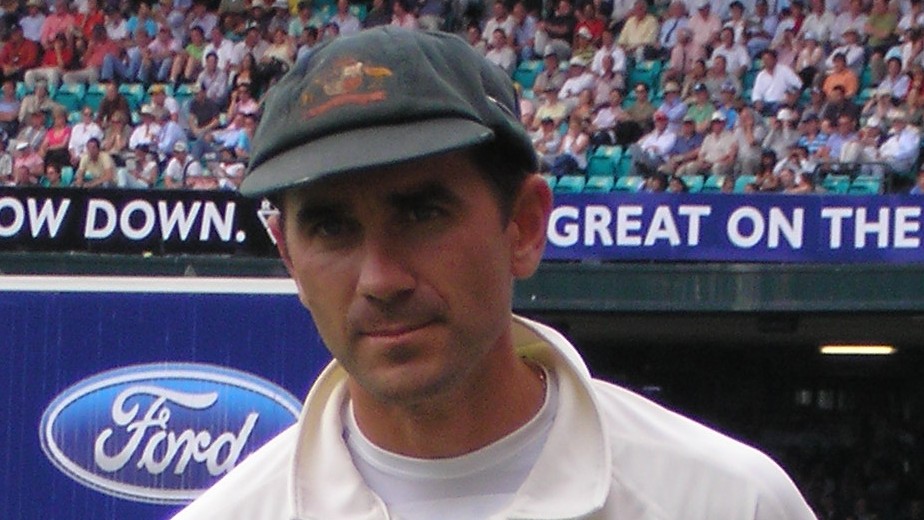 Australia head coach Justin Langer said media reports that his coaching style had caused discontent in the dressing room will serve as a “wake-up call”.

“I’m not going to ignore this... absolutely, it’s a wake-up call,” Langer was quoted as saying by espncricinfo.com.

“I’ll see this criticism as a great gift in a few weeks or months. My greatest mentors in life are the people who told me the truth and were toughest on me... I’ve always needed that honest feedback.”

Langer said he hoped his players would talk to him. “Do I get grumpy sometimes? Yeah... I’m not perfect, that’s for sure, but I’m pretty good at some of the things I do... I would rather they came straight to me, that’s the Australian way... let’s talk through it and work things out.”