Jury out on the limited use of DRS in Ranji Trophy 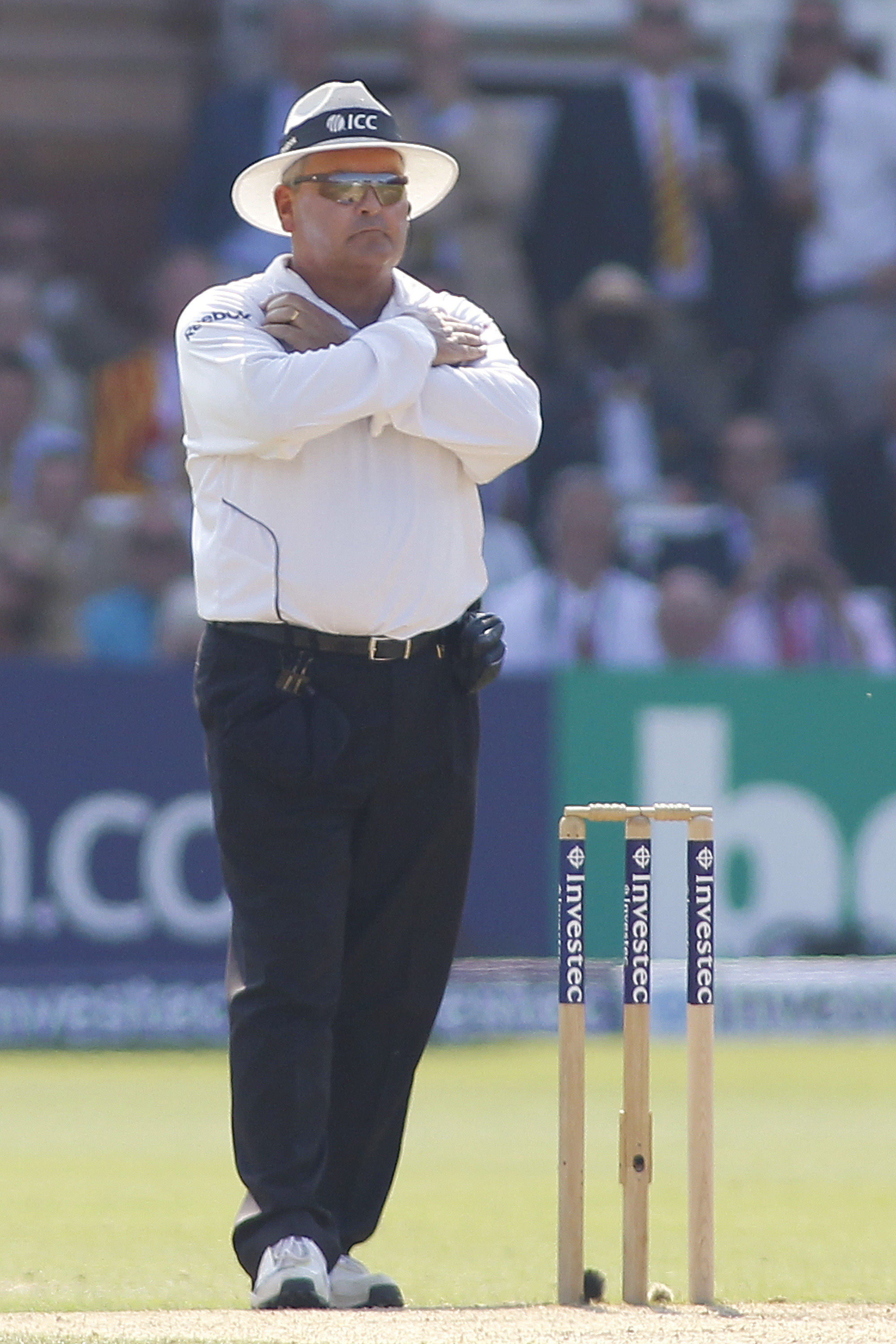 A little while later, Unadkat trapped Saha again but the umpire ruled in the batsman’s favour on this occasion. Replays showed the ball had pitched outside off, but could well have hit the stumps.
(Representational image from Shutterstock)
Sayak Banerjee   |   Rajkot   |   Published 12.03.20, 10:06 PM

The ongoing final between Saurashtra and Bengal at the Saurashtra Cricket Association Stadium (SCA) has seen contentious calls over the last couple of days.

On Day IV, Wriddhiman Saha looked plumb leg-before off Jaydev Unadkat early in the morning session and was given out. The wicketkeeper-batsman then opted for the DRS. Replays showed that the ball would have gone on to hit middle-and-off stump but the TV umpire claimed he heard double noise. As a result, the onfield umpire’s decision was overturned.

A little while later, Unadkat trapped Saha again but the umpire ruled in the batsman’s favour on this occasion. Replays showed the ball had pitched outside off, but could well have hit the stumps. Saha was saved again, getting the benefit of the doubt. Unadkat, expectedly, was disgusted.

“At the moment, the match is on, so we can’t complain about the matter,” Saurashtra coach Karsan Ghavri said later. “But yeah, if a technology is in use, it should be operational in full,” Ghavri added.

Saurashtra too were benefited with the limited use of DRS as Bengal captain Abhimanyu Easwaran suffered a harsh leg-before decision on Day III.

The ball struck him high in the first place and seemed to be missing the leg stump by a good margin, but Easwaran was given out. “If proper technology is there, it will add value to the tournament,” Bengal head coach Arul Lal had said earlier.

K. Hariharan, who has officiated as an on-field umpire in several international matches, explained that though using the DRS in entirety is expensive, the Board should still go ahead with it.

“With limited use of DRS, you cannot make the correct decision. Even with Hotspot and so many other things, it still becomes difficult and stays inconclusive,” Hariharan told The Telegraph from Chennai. “With limited DRS, you don’t get all the information, so the umpires have to make a call based on whatever is available to them.”