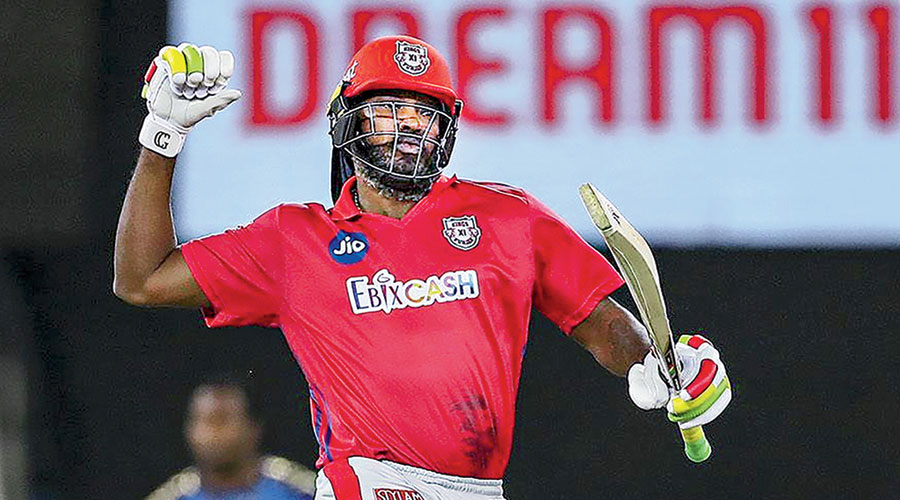 When the “Universe Boss” is batting, he calls the shots.

Chris Gayle told his opening partner Mayank Agarwal as much as they went in chasing 11 in the second Super Over against Mumbai Indians on Sunday.

“No, I wasn’t nervous. I was a bit more angry and upset that we got ourselves in this position,” Gayle told Agarwal and pacer Mohammed Shami during a post-match show for iplt20.com.

“Even when we were going out to bat (in the second Super Over) you asked me ‘who is going to face the first ball’. I was like ‘Mayank you really asked that question? It has to be the boss who faces the first ball’,” Gayle said. 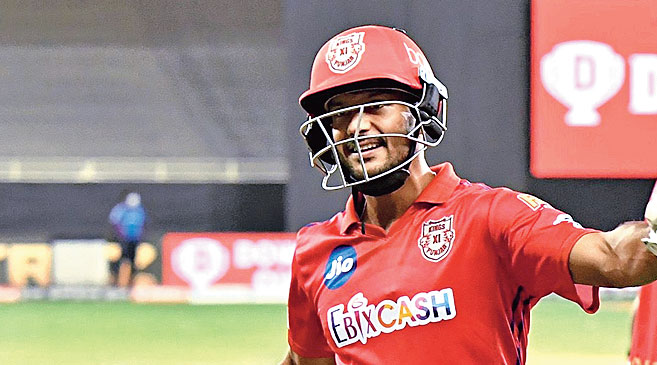 The “Universe Boss” cracked a six off the first ball before Agarwal smashed successive fours to give KXIP their second consecutive win.

For KXIP, Shami bowled a brilliant first Super Over, defending five runs which was followed by Chris Jordan conceding 11 runs in the second.

“Shami is the man of the match for me. To defend six (sic) runs against Rohit (Sharma) and (Quinton) de Kock, that’s fantastic. That’s a great job,” Gayle said.