Dinesh Karthik was very logical and selfless from his point of view: Eoin Morgan 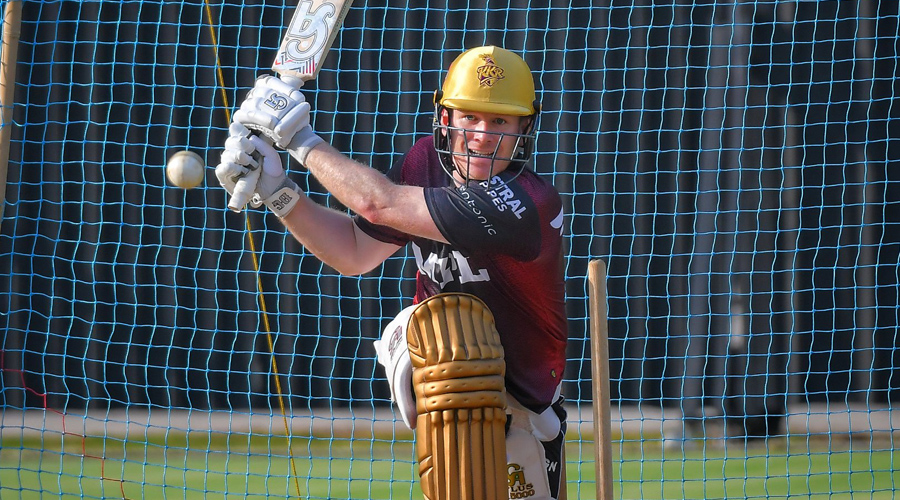 Eoin Morgan feels Dinesh Karthik was very “logical and selfless” when he decided to step down from Kolkata Knight Riders captaincy in the middle of the IPL last season.

“It wasn’t an emotional decision. He was actually very logical and selfless from his point of view and to show the courage to step down in the middle of the competition based on (what) you think is better for the team, is incredibly courageous,” Morgan was quoted as saying by kkr.in.

Karthik’s sudden announcement had indeed left each of his team members surprised and shocked, including young Shubman Gill.

“I got a message on my phone saying there was a meeting and we had a match the day after and I thought it's an odd time for a team meeting because we usually don't do that. I really had no clue what DK bhaiya was going to say and when he told everyone that he was not going to be the captain of the team, I was just looking at other people. It takes a lot of courage to do that, especially in the middle of a season. And it really shows how much he is committed to the team,” said Gill.

Asked what was playing on his mind before he decided to hand over the captaincy to Morgan, Karthik said: “I wanted to give Morgan a chance because it was really important, we had played seven and there were seven more games to go, so we had enough time. It would have been very unfair of me to move on if we were doing so badly that we had no chance further in the tournament.”

“In the 2.5 years that I have led the team, I think I earned the trust of the boys. I think that's very important as a leader. They know for a fact that they would get a lot of honesty from me. That makes things easy and Morgan is very similar to me on that front. I think the boys believed that both the people put the team ahead of themselves and that's why the decision was taken,” he added.

Karthik had put across his thoughts to the team management of October 7, the day KKR won their encounter against Chennai Super Kings.

“We were downstairs in a restaurant when he (DK) said ‘Baz (Brendon McCullum), Morgs, Venky (Mysore) do you mind if I grab a few minutes of your time?’ He said, ‘I think now it’s a good time for me to step aside’, and I said we just won a game! And you’re saying ‘now is a good time for me to step aside as captain because I thought I want to focus more on my batting and I think Morgan is the right man for the job?’” recalled KKR coach McCullum.