Indian teams off to winning starts in Chess Olympiad 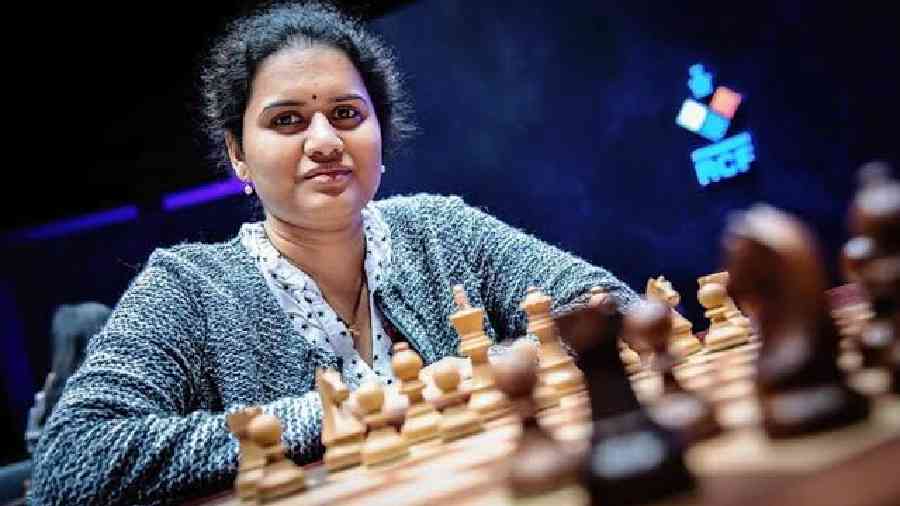 Indian teams made winning starts in the Open and women's sections of the 44th Chess Olympiad here on Friday.

Top-seeded Indian women's A team beat Tajikistan while the B side got the better of Wales.

Both the Indian teams have taken unassailable 3-0 leads over their respective opponents.

The Indian C team too began with a win.

The three Indian teams in the men's event posted wins in the first round matches over Zimbabwe, UAE and South Sudan respectively.

The opening round of the historic Chess Olympiad was inaugurated by Sports Minister Anurag Thakur by making the first move on Indian player Vidit Gujrathi's board.