Indian kabaddi players are in Pakistan without any official permission or clearance, according to the ministry 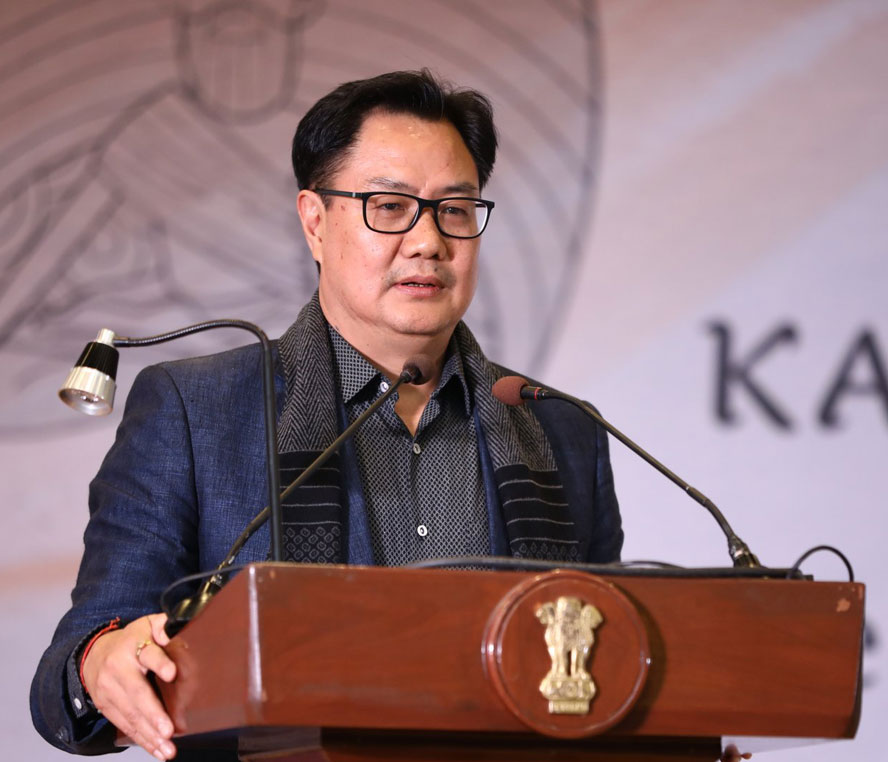 The sports ministry is contemplating an inquiry into an “unauthorised” Indian team’s participation in a ‘circle style’ kabaddi World Cup in Pakistan, which has kicked up a storm.

The players, estimated to be 45 in number and accompanied by a group of some 12 officials and coaches, are in the neighbouring country without any official permission or clearance, according to the ministry. It is strange, however, how such a large contingent crossed the border without proper permission.

A sports ministry source said that “the minister (Kiren Rijiju) is set to start an inquiry.” “Any disciplinary proceeding will start only after the players are back,” said another source.

Circle kabaddi is slightly different from standard kabaddi, which is part of the Asian Games. While the standard format has seven players, below 80kg in weight, per side, circle kabaddi features eight, without any weight restrictions, and the field of play is a circle.

There is more trouble in store for the beleaguered national kabaddi federation as two individuals — KP Rao and MV Prasaad Babu — filed a writ petition in the Delhi High Court demanding a CBI inquiry into “alleged scandal and functioning of AKFI at large”, the sources claimed.

The Indian Olympic Association (IOA) on Monday said it has not sanctioned any kabaddi team’s visit to Pakistan for a tournament.