With Granit Xhaka anchoring the midfield and Xherdan Shaqiri commanding the flank, they are expected to dominate Cameroon 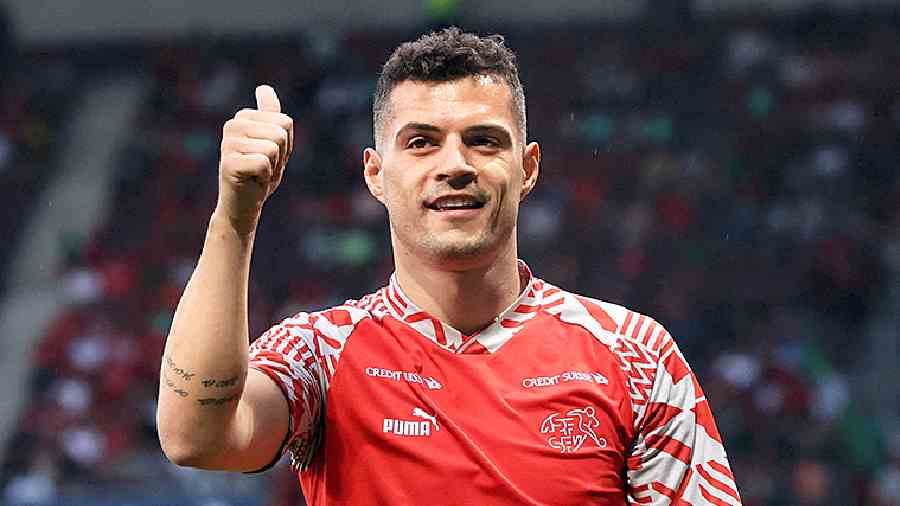 Switzerland hope to secure early points in a tough Group G when they face Cameroon in their World Cup opener on Thursday after a year of solid performances on the European stage.

The Swiss reached the Euro 2020 quarter-finals before losing a penalty shootout to Spain. They also finished ahead of Italy in their World Cup qualifying group to avoid the playoffs.

With Granit Xhaka anchoring the midfield and Xherdan Shaqiri commanding the flank, Switzerland are expected to dominate Cameroon and, at the very least, cause trouble for their other group opponents Serbia and favourites Brazil.

The biggest question mark comes between the posts. Manager Murat Yakin has selected four goalkeepers due to injury concerns over starter Yann Sommer and back-up Jonas Omlin, calling up RB Salzburg’s Philipp Kohn as one of two uncapped members of the squad.

Although Cameroon are considered the least likely side in the section to reach the round of 16, the attacking talent of players such as Napoli’s Andre-Frank Zambo Anguissa has the potential to rattle the Swiss defence.

But Cameroon — playing in an eighth World Cup, a record number of appearances for an African nation — have failed to leave their mark at the finals since the 1990 edition of the tournament, when theydazzled by reaching the quarter-finals.