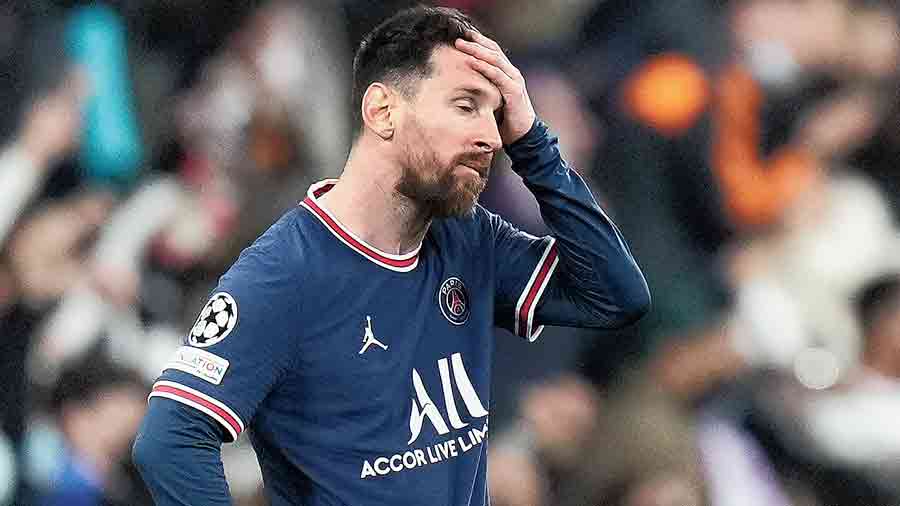 Real Madrid forward Karim Benzema is among the30 nominees on the shortlist for the prestigious men’s Ballon d’Or trophy, the organisers announced on Friday.

The French international has had an incredible season for Real Madrid, scoring 44 goals in 46 games and helping them win the Champions League and La Liga.

Seven-time reigning winner Lionel Messi was not nominated for this year’s Ballond’Or for the first time since 2005 and nor was his Paris Saint-Germain teammate Neymar.

Among the 20 players on the shortlist for the women’s Ballon d’Or is Lyon’s Ada Hegerberg, who won the inaugural award in 2018, and Barcelona’s Alexia Putellas. Arsenal striker Beth Mead, who won the European Championship with hosts England last month, is also nominated.