East Bengal hold on to hope 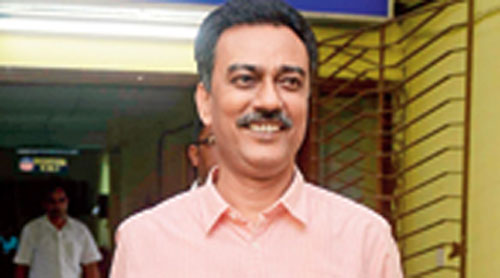 “We are in talks with two-three investors. Whichever we find more suitable, we would go with that particular brand. We will go in the right direction,” senior official Debabrata Sarkar said.
Telegraph file picture
Arindam Bandyopadhyay   |   Calcutta   |   Published 11.07.20, 03:36 AM

On a day when ATK Mohun Bagan had their first board meeting, East Bengal remained optimistic that they too would soon be able to play their cards.

East Bengal and their former investors Quess are locked in tussle over final settlement. The club wants the impasse to end quickly and so have signed a proposed draft of termination, which Quess sent them.

What would the club do after getting back the sporting rights? “We are in talks with two-three investors. We will go in the right direction,” senior official Debabrata Sarkar said.

One learns that a club representative has had talks with a famous Bollywood actor and his management team as they have shown interest. The actor is a co-owner of more than one sports teams.

Former Minerva Punjab FC owner Ranjit Bajaj wants to buy 70 per cent of Quess East Bengal FC shares and get the sporting rights as a third party. But as per East Bengal’s agreement with Quess, the club has the right to refuse.