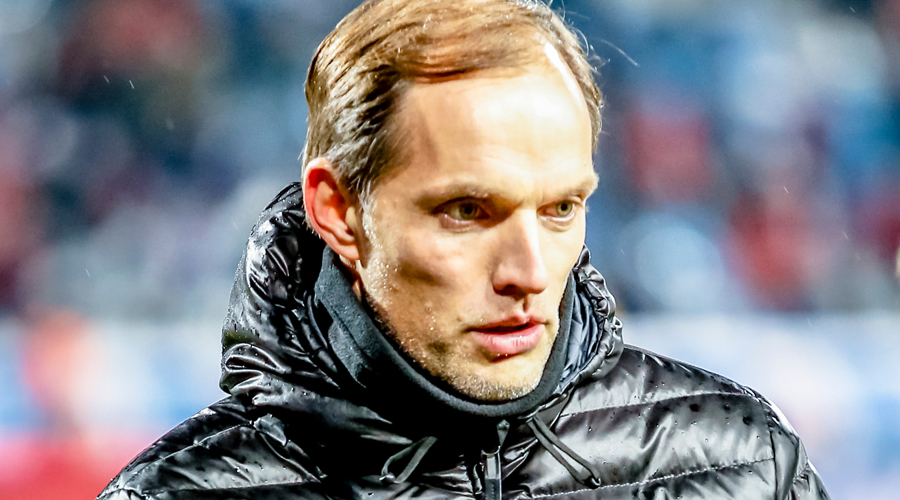 Chelsea manager Thomas Tuchel dismissed speculation linking him with a move away from the Premier League club amid uncertainty over their future, saying on Friday he was fully committed to the team and willing to adapt to a new owner’s demands.

Several bidders have announced they will seek to buy Chelsea from Russian billionaire Roman Abramovich, who was sanctioned by the British government after his country invaded Ukraine in what it calls a “special operation.”

Tuchel, who guided the London side to the Champions League title last year and will prepare them to face Real Madrid in the quarter-finals this season, has been linked by British media with a move to Manchester United.

“Do you feel me less committed to the club or less involved with the club? Absolutely not,” Tuchel told a news conference ahead of Saturday’s FA Cup quarter-final at Middlesbrough.

“I love to be here and work for Chelsea and this club has everything it needs to make me happy. ”

The German said fear and uncertainty were normal feelings in the team’s current situation. “I’m an employee and I’m ready to play my role and adapt,” Tuchel said. “Let’s see what’s coming...”