From kick-off until the final whistle, the Blues smothered Juve with a pressing game that penned them into their own half for much of the match 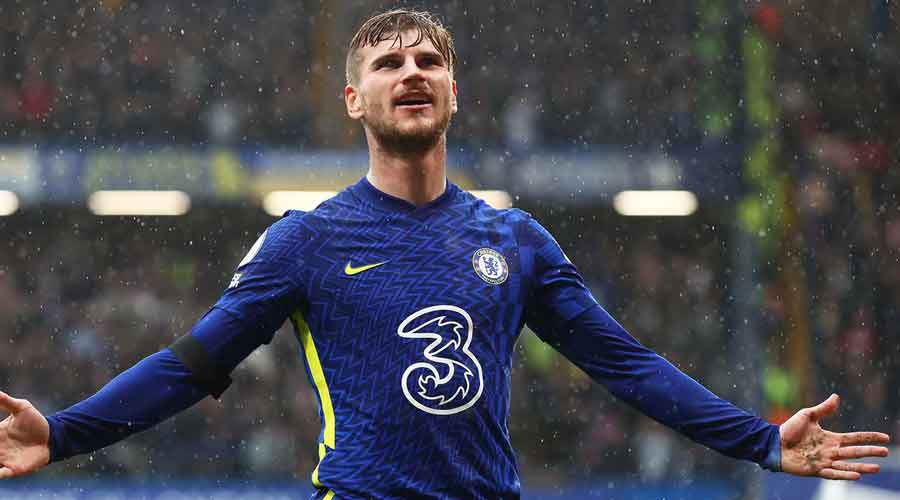 Chelsea’s 4-0 thrashing of Juventus on Tuesday sent a resounding message from West London to the rest of Europe — the Champions League holders are determined to retain the title they won against all odds last May.

Thomas Tuchel’s players executed the German coach’s game plan to perfection against the Italians, seizing control of Group H with one round of fixtures left before the knockout stage.

From kick-off until the final whistle, the Blues smothered Juve with a pressing game that penned them into their own half for much of a match which could have seen a bigger margin of victory but for inspired goalkeeping by Wojciech Szczesny.

“It was a very strong performance, an outstanding result,” Tuchel told reporters. “To score so many goals against a team who defend so well is a fantastic result for us. We will keep the feet on the ground but it was a very strong match.”

Asked if he felt Chelsea were on course to successfully defend the title they won in May, four months after Tuchel took over an erratic Chelsea side that sat mid-table in the Premier League, the German added: “We need to do it step-by-step.”

A first-half goal by Trevoh Chalobah and two strikes shortly before the hour mark from Reece James and Callum Hudson-Odoi — all three players from Chelsea’s academy — smashed the little resistance Juventus could muster.

All the more remarkable is that Chelsea stormed into their 3-0 lead with their two main strikers, Romelu Lukaku and Timo Werner, on the bench as they returned from injury, although the German came on to round off Chelsea’s night with the final goal.

At the back, the Premier League leaders were just as impressive, led by imperious Brazilian Thiago Silva who ensured another of Tuchel’s trademark defensive shutouts with a spectacular hook off  the line to deny Alvaro Morata at 1-0.

The Blues have now kept 31 clean sheets in Tuchel’s first 50 games in charge, more than any other side in Europe’s big-five leagues over the same period.

The one blemish on Chelsea’s night were injuries to midfielder N’Golo Kante and fullback Ben Chilwell and Tuchel said he was worried by injuries to the duo.

Kante limped off in the first half while Chilwell suffered an apparent knee injury in the second period and was helped off the field. “It worries me because (Chilwell) was in such a fantastic moment, like Reece (James) on the other side. They were in the best shape they could possibly be, so strong and so full of confidence and with such a lot of quality,” Tuchel said.

New Barcelona boss Xavi remains positive after a goalless draw at the Camp Nou with Benfica in his Champions League debut. “We played a great match but couldn’t score,” Xavi said. “We are optimistic. We are Barcelona and will go to Munich to win that match, just like we try to do against every team. We will play with the same attitude that we played today (Tusday).”

Barcelona’s hopes of advancing in the top European club competition took a hit. After failing to get the job done at home, Barcelona know they will likely need a win at unbeaten Bayern Munich to avoid their first group stage elimination in the Champions League in nearly two decades.

Bayern won 2-1 at Dynamo in the other group match on Tuesday.