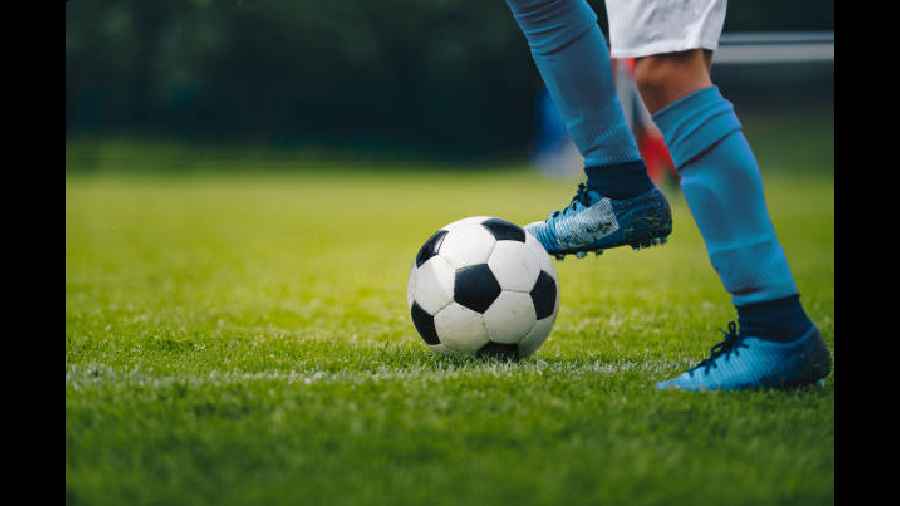 The appointment was on expected lines as Prabhakaran’s access to Fifa, football’s world governing body, and the Asian Football Confederation (AFC) is something the AIFF did want to miss out on
Representational picture
Our Special Correspondent   |   Calcutta   |   Published 04.09.22, 03:52 AM

Shaji Prabhakaran, a key figure in the battle against ousted president Praful Patel and then the Supreme Court-appointed Committee of Administrators, was made the new secretarygeneral of the All India Football Federation (AIFF) on Saturday.

The appointment was on expected lines as Prabhakaran’s access to Fifa, football’s world governing body, and the Asian Football Confederation (AFC) is something the AIFF did want to miss out on.

The decision was taken by the newly-formed executive committee of the AIFF, helmed by president Kalyan Chaubey.

Dhar, who joined the federation as I-League CEO, was made the acting general secretary after Kushal Das went on leave in June.

Chaubey proposed Prabhakaran’s name as the new secretary-general of the AIFF, which was unanimously approved by all the members, the federation said in a statement.

Prabhakaran did not contest the apex body’s elections in New Delhi on Friday when Chaubey became its first player president in its 85-year existence.

He played a leading role in keeping the 30-odd associations together after the apex court appointed a three-member CoA on May 18.

The executive committee also decided to appoint former India captain IM Vijayan as the chairman of the new technical committee.

Eugeneson Lyngdoh, Climax Lawrence, Harjinder Singh, Arun Malhotra and Pinki Bompal will be the other members of the committee.

The Telegraph had in its Saturday edition reported that Prabhakaran and Vijayan would be getting key posts in the federation.

Former national team skipper Shabbir Ali was named as the chairman of the advisory committee.