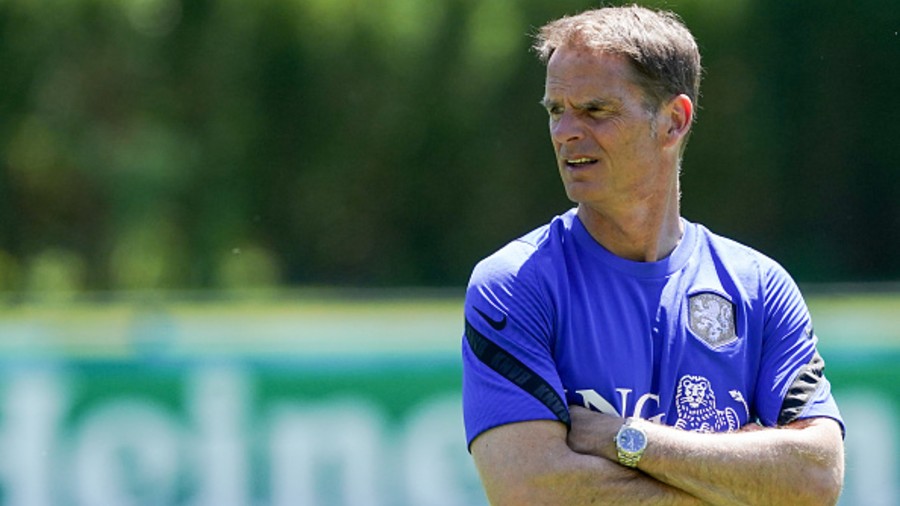 The Netherlands can be proud of their victory over Ukraine but need to learn from defensive mistakes, coach Frank de Boer said after his side’s thrilling 3-2 win in their Euro 2020 opener on Sunday.

After the Dutch had powered into a commanding lead with second-half strikes from Georginio Wijnaldum and Wout Weghorst, Ukraine pulled level with two goals in four minutes.

Andriy Yarmolenko’s stunning curler and Roman Yaremchuk’s header from a free kick looked to have earned Ukraine a point, but Denzel Dumfries bundled in a late third goal for the Dutch.

“We can be proud of our performance,” De Boer told reporters. “We saw a good Dutch squad, which was compact, which dominated and created chances. Which is what we want to see. But those two goals we don’t want to see anymore, that was too easy.”

The Netherlands looked to be heading for a comfortable victory until Ukraine struck twice, but the hosts kept their nerve to secure their first victory at a major tournament since the 2014 World Cup.

“We need to get smarter in these situations,” De Boer said of lapses of concentration which led to the two Ukraine goals.

Dumfries, named man of the match, said it had been the most thrilling game of his career. “So much relief, such an important goal,” the PSV Eindhoven defender said. “It wasn’t my best match ever, but it was the most beautiful.”

De Boer said he was confident his team would improve heading into the next match against Austria on Thursday.