He has been a substitute for Real’s last eight matches which has frustrated the ex-Chelsea forward, who joined the club for 120 million euros ($138 million) in June 2019 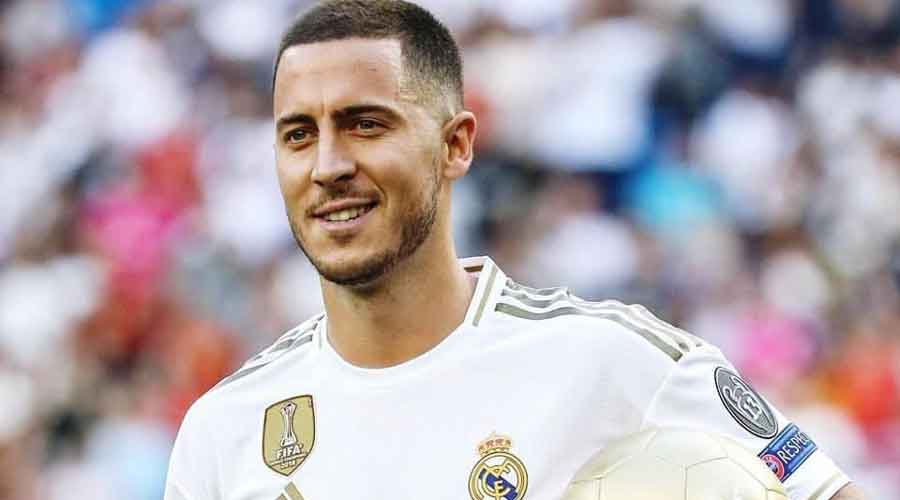 Real Madrid’s Eden Hazard is not happy being on the bench and deserves to play but the Belgian cannot be guaranteed a place in the starting team, coach Carlo Ancelotti said on Friday.

Hazard, 30, has been a substitute for Real’s last eight matches which has frustrated the ex-Chelsea forward, who joined the club for 120 million euros ($138 million) in June 2019. “Hazard is not happy. He has talent and is training well, committed, and deserves to play,” Ancelotti told a media conference ahead of Saturday’s La Liga match with Rayo Vallecano.

Real are second in the table on 24 points, a point behind Real Sociedad but with a game in hand. Rayo are sixth with 20. “He (Hazard) will have minutes but, as a starter, I’ll have to think about it. If he keeps the faith, he will have an opportunity. Can be tomorrow or it can’t. The important thing is that he is active and committed,” Ancelotti said.

Fellow forward Gareth Bale, who is back in training after two months out with a hamstring injury, won’t be in the squad to face Rayo but the 32-year-old has been called up by Wales.

“Bale practised today but won’t play against Rayo. He will go with Wales and they will have to evaluate if he is ready or not to play. It depends on how the player feels. “The important thing is that he’s good. After two months it is important that the player is feeling good,” Ancelotti said.