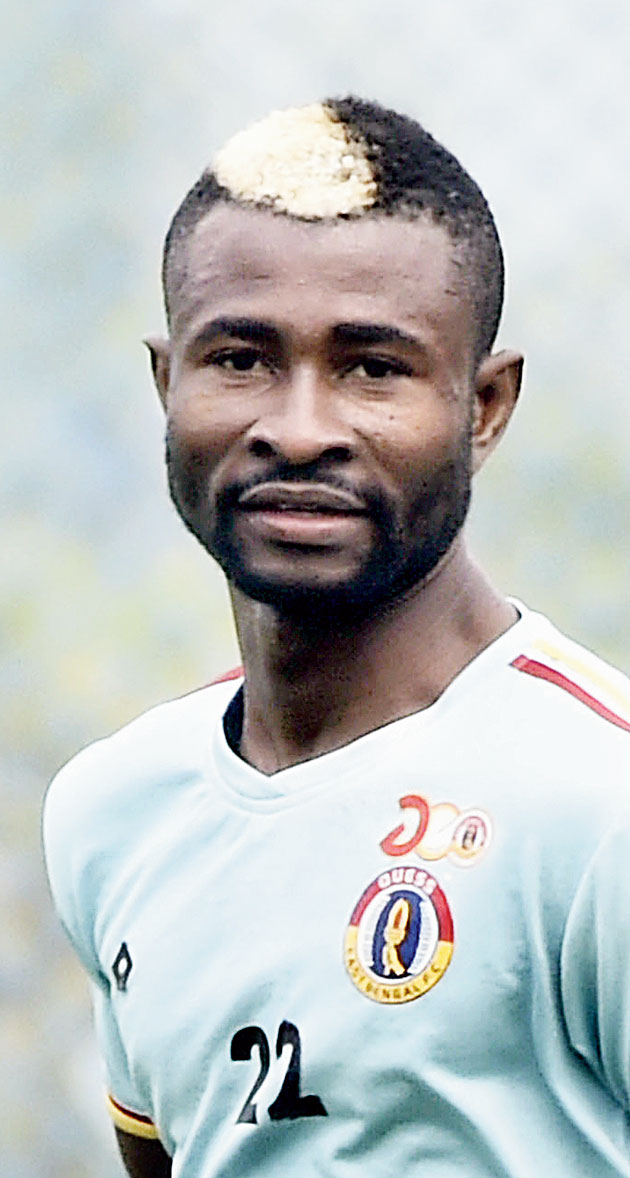 East Bengal are going through a very difficult phase at present, but a good result or two may put them back on track.

Being aware of the situation, they seek to make use of the home advantage and get full points against Aizawl FC, who they host at the Kalyani Stadium on Friday.

East Bengal’s I-League campaign this season has been badly hit as they lost four of their last five matches. Losing to the AIFF’s developmental side at home was one of the last things they could have expected, especially in their centenary year.

No matter how optimistic coach Mario Rivera stays by continuing to claim that East Bengal still win the I-League title, deep down he knows that a Herculean task awaits his men. “It has been a complicated season for us so far, but that’s football. It’s not easy to win always, but we have to regain our confidence to get back to where we were last year,” said Jaime Santos Colado, one of the mainstays of this East Bengal team.

East Bengal will be without Marcos Jimenez de la Espada, who was given marching orders in the dying moments of the previous game, versus Indian Arrows.

Conversion has been a major issue for East Bengal, but Rivera suggested that his team hasn’t been very lucky. And he still he believes his men can go on to win the trophy. “If we create chances, then there is no problem. The real problem is if you can’t create the chances.

“Sometimes players need only one chance to score and sometimes 10 chances. But this is normal in football. If you start scoring, a lot of things will change. “If it is mathematically possible to win the I-League, we will fight for it. If in the first leg we have this gap, we will come back in the second leg. We can win the I-League with the same set of players,” he iterated.

East Bengal, meanwhile, are likely to play their remaining home matches of this I-League, starting from the February 13 clash versus Punjab FC, at the Salt Lake Stadium.

The club finally had its way after deliberations with the state government.