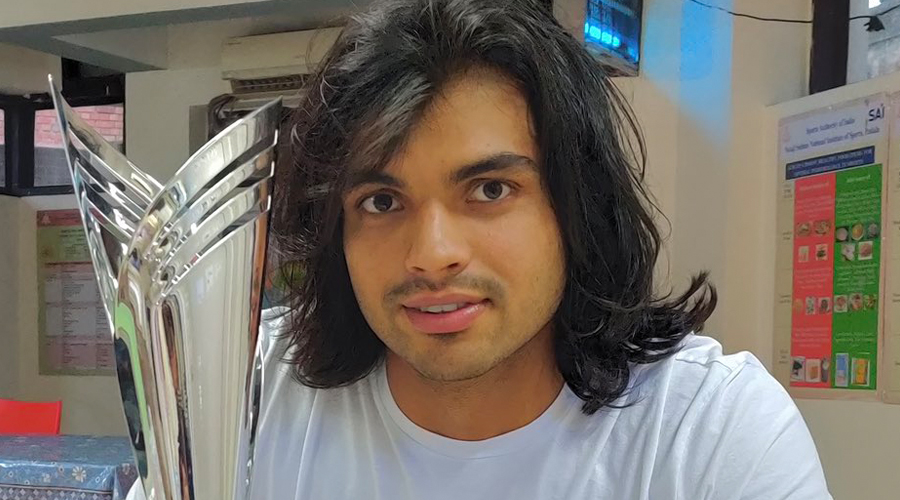 Olympic champion Neeraj Chopra on Thursday said he was pained by the controversy surrounding his comments on Pakistani Arshad Nadeem using his javelin during the Tokyo Games and called the entire furore “propaganda aimed at pushing a dirty agenda.”

The 23-year-old said nobody should use his name to rake up any controversy.

“I would request everyone to please not use me and my comments as a medium to further your vested interest and propaganda,” Neeraj said on his Twitter handle.

“Sports teaches us to be together and united. I’m extremely disappointed to see some of the reactions on my recent comments. There was nothing wrong with Arshad Nadeem using my javelin to prepare, it is within rules and please do not use my name to push a dirty agenda,” he added.

Neeraj was searching for his personal javelin before his first throw during the final on August 7 and found Nadeem holding it. According to rules, any javelin submitted to the officials by a competitor for his use can also be used by any other participant. This rule applies in all field events except for pole vault.

Chopra, who had used  the Valhalla version of the Nordic brand during the final, made it clear that Nadeem had not done anything wrong.