Women’s World Cup: India batters need to get act together 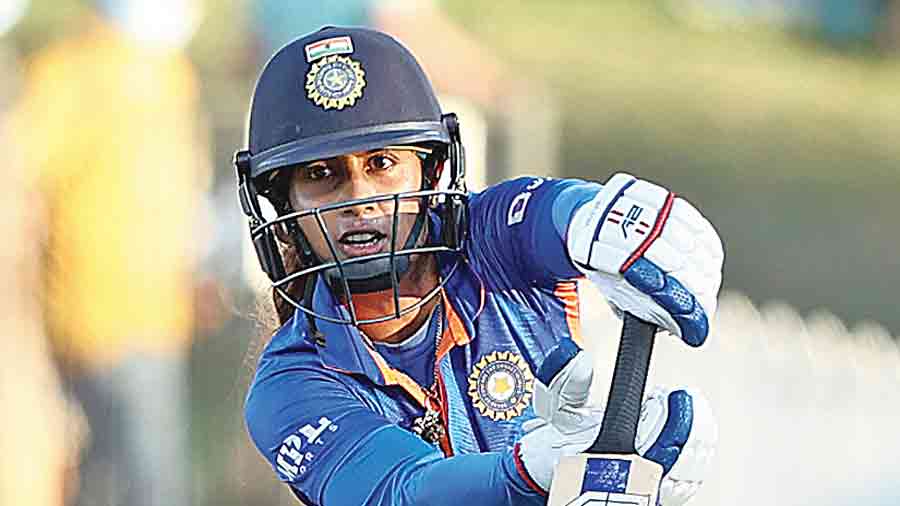 India’s under-performing top-order will be keen to display way more intent to bring the team’s campaign back on track when it squares off against a dangerous West Indies in the third league game of the ICC Women’s World Cup here on Saturday.

Currently placed fifth after a demoralising 62-run loss to New Zealand in their second game, India would like to get back to winning ways.

The likes of Smriti Mandhana, Mithali Raj, the young Yastika Bhatia and all-rounder Deepti Sharma were all criticised for not getting a move-on against New Zealand in India’s chase of 261 and despite Harmanpreet Kaur’s 62-ball-71, the team ended up being outplayed by 62 runs.

It is understood that Shafali Verma, despite her ‘blow hot, blow cold’ form, will be back in the playing XI.

The Indian batters played out an inexplicable 162 dot balls, equivalent to 27 overs, in the last game and the match was as good as over when they scored only 50 off the first 20 overs.

Pacer Shabnim Ismail snared two wickets in the final over to seal a thrilling six-run win for South Africa over Pakistan in Mount Maunganui on Friday. Defending 10 runs in the last over, Ismail (3/41) picked two wickets while giving away just three runs to power South Africa to their second win of the tournament.