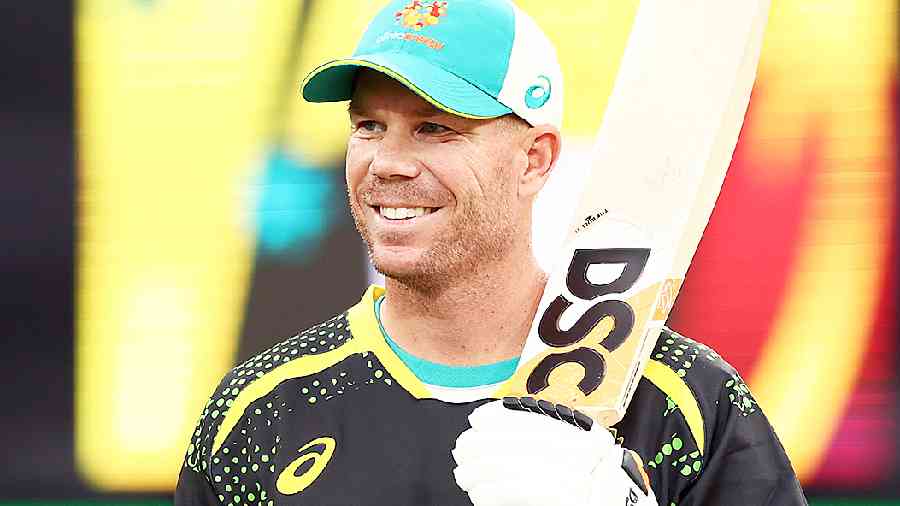 For all their success in Test and ODI cricket, Australia never really lived up to their reputation in the game’s shortest format. Ever since the inaugural T20 World Cup in 2007, when Australia lost to India in the semi-finals, the team has often flattered to deceive, owing to their inability to go the distance. However, all that changed after the Aaron Finch-led side won their maiden World T20 title last year in the UAE. Finch is still at the helm and has a strong and balanced side at his disposal. Moreover, they will have the advantage of playing at home. Can Finch and his troops make it two in a row? Sayak Banerjee of The Telegraph takes a look:

With quality batters and bowlers in their ranks, Australia are a formidable opposition. Their batting looks solid with a strong top and middle order featuring the likes of David Warner, Mitch Marsh and Glenn Maxwell, who are all good enough to put Australia in a strong position and can turn any game on its head.

When it comes to finishing, all-rounder Marcus Stoinis and Matthew Wade can be relentless in unleashing those big hits in the closing overs, while the latter’s ability to improvise at the death can also stun the opposition.

Besides, the addition of the explosive former Singapore batsman Tim David has further strengthened Australia’s batting, as the 26-year-old stays composed and is quite apt in taking the pressure off the finishers. Warner believes David is a “godsend” for Australia as he plays the fearless brand of cricket the team is known for.

Bowling-wise, the pace trio of vice-captain Pat Cummins, Josh Hazlewood and Mitchell Starc is one big asset for Australia. Hazlewood’s immaculate accuracy and the inroads he can make upfront will be crucial to Australia and so will Cummins’ variations in the slog overs.

If Starc gets his toe-crushing yorkers right, the advantage will keep growing for Finch and Co. In terms of spin, leg-spinner Adam Zampa’s disciplined bowling and the breakthroughs he can give to the side even during pressure situations also stand out.

One concern for the defending champions is the current form of their captain. In his last 10 international innings (seven T20Is and three ODIs), Finch has just one 50-plus score, and what’s more worrying is his tendency to get dismissed even when well set. Something that was noticed during the T20I series in India last month. The skipper’s repeated non-performance could double the pressure on Warner, something Australia obviously wouldn’t want.

None can question Steve Smith’s quality as a batsman. But he doesn’t find the going to be too smooth in T20s, be it in Australia or elsewhere. That’s one aspect the Aussie team management may need to keep in mind when the competition gets underway.

Both Marsh and Starc are injury-prone, while the leftarm quick tends to be erratic all of a sudden and when he is so, he usually sprays it all around, much to the delight of the rival batsmen.

Also, did Australia miss a trick by not including all-rounder Cameron Green in their squad? The youngster was in blazing form with the bat during their recent India tour, where he opened the innings with Finch. With the ball too, he can work up a good pace and take the batsman by surprise.

If and when Warner plays a typical Warner-like knock, Australia don’t generally lose, whether they bat first or second.

It’s not just about taking Australia off to a flying start, but it’s also about the stability that he provides to the batting line-up with his presence.

Even if he’s unable to get off to a cracking start, Warner’s steadiness and ability to rotate the strike with ones and twos keep the opposition bowlers on their toes. And then he can accelerate from any situation, which is one of his biggest plus points.

On top of everything, Warner has a fantastic record across formats in Australia and is a totally different beast when playing in home conditions.