Ravichandran Ashwin can turn it with bat or ball 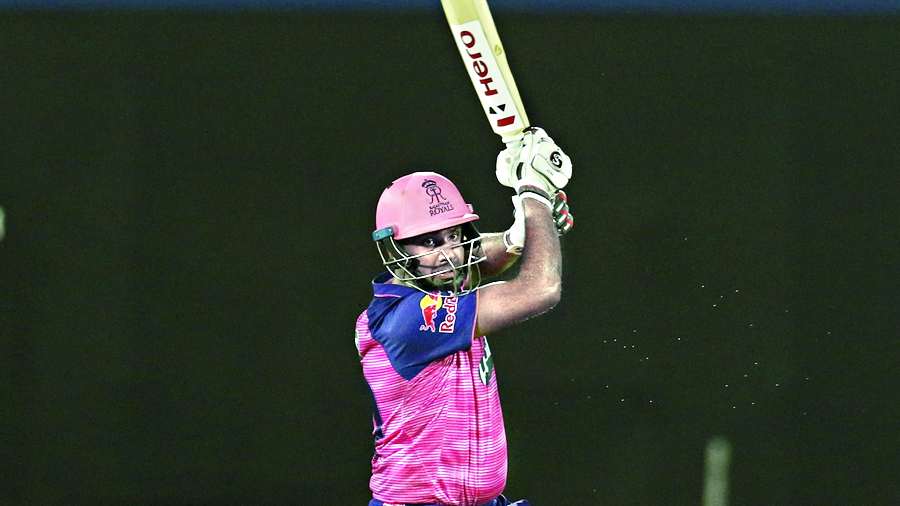 Sometimes a change or two can spark a revolution in T20 cricket. Ravichandran Ashwin showed that he could prove to be quite a handful with the bat even in the shortest format. Promoted ahead of Shimron Hetmyer and Riyan Parag, he sent a strong message to the national selectors ahead of the World Cup in October-November.

Ashwin’s unbeaten 40 off 23 balls included three huge sixes and helped to ease the pressure when 43 were required off the last four overs. With seven needed of the final over, he swatted slinger Matheesha Pathirana for a boundary to put it beyond Chennai Super Kings.

Ashwin thumped his chest before letting out a roar in celebration as if he had proven a point. After all, only a couple of years back, he was considered unworthy of the limited overs formats.

The 151-run target was achieved with five wickets and two balls remaining. Only Yashasvi Jaiswal (59) came up with some runs at the top of the order as the Royals’ middle-order caved in. The Royals scored 47 off their first five but the next eight overs brought them just 37 runs and cost two wickets. But Ashwin took care of the task in the end.

The Royals finished on 18 points and a superior run-rate guaranteed them a second place in the standings ahead of Lucknow Super Giants (also on 18 points).

Not just with the bat, Ashwin staged a remarkable comeback with the ball too. His first over inside the Powerplay went for 16. Then he conceded just 12 off his final three overs, besides dismissing Conway.

Even Yuzvendra Chahal bowled a fine spell to restrict CSK after they had raced to 75 in the Powerplay overs. Moeen Ali gave the CSK innings momentum in the Powerplay but lost way thereafter as the Royals spinners ruled the roost.