Apex body in the game already accepted new reality, with chairman Greg Barclay saying 'there's not a lot we can do' about T20 leagues dominating calendar 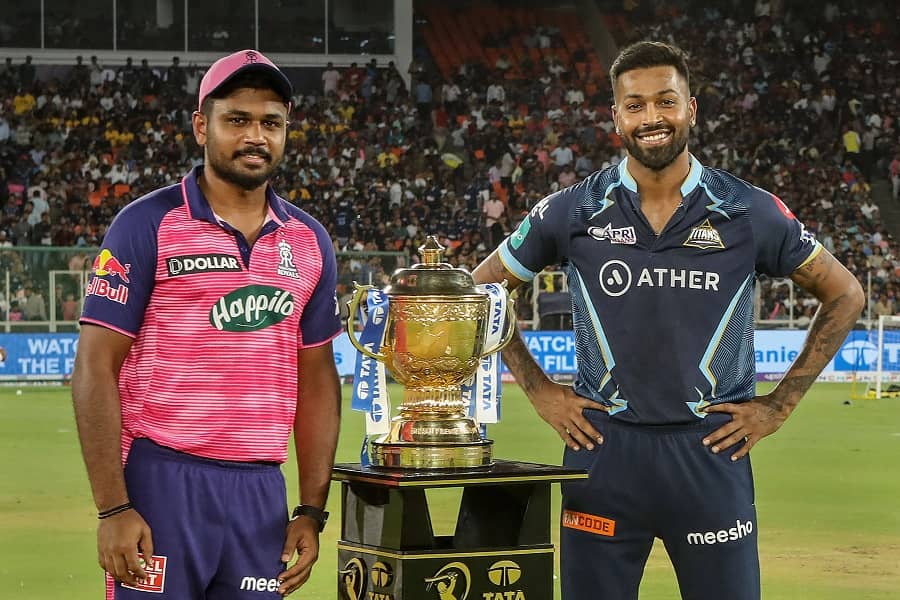 The Pakistan Cricket Board (PCB) said on Saturday that it has asked the International Cricket Council (ICC) to devise a way to regulate the growth of lucrative Twenty20 leagues with rising concerns about its impact on the sport's calendar. South Africa this week pulled out of a three-match bilateral one-day series in Australia in January as it clashes with their new domestic Twenty20 competition.

The next cycle of the Future Tours Programme (FTP), which lays down which national sides play where and when, is set to be confirmed later this month at the annual conference of the ICC, the global governing body, in Birmingham. Franchise cricket is likely to dominate the busy international calendar, which also includes ICC events like the World Cups in all formats. ”The growth of franchise cricket is impacting the already-crammed international cricket calendar,” PCB chief executive Faisal Hasnain said in a statement.

“The PCB is concerned about this development and wants the ICC to formulate a strategy on this issue. We have sent a proposal to the ICC, which they have added to their meeting agenda. Two other boards have also conveyed their apprehensions to the ICC on this matter and urged the ICC to create a working group to debate on the expansion of franchise-based T20 leagues.”

The ICC has already accepted the new reality, with chairman Greg Barclay saying last month“there's not a lot we can do” about T20 leagues dominating the calendar. The powerful Indian cricket board is negotiating an extended 10-week window for its popular Indian Premier League having sold the annual T20 tournament's 2023-2027 media rights for a staggering $6.2 billion last month.

”Finalising the FTP is very important for us,” said Hasnain, with Pakistan only starting to host international cricket matches in recent years after a long hiatus due to security concerns. ”This will give us certainty about which teams will be visiting us and which countries we will be touring. Eighty percent of the FTP has already been agreed upon and the remaining 20% will be completed in the upcoming meeting.”