Morgan hung up his boots recently 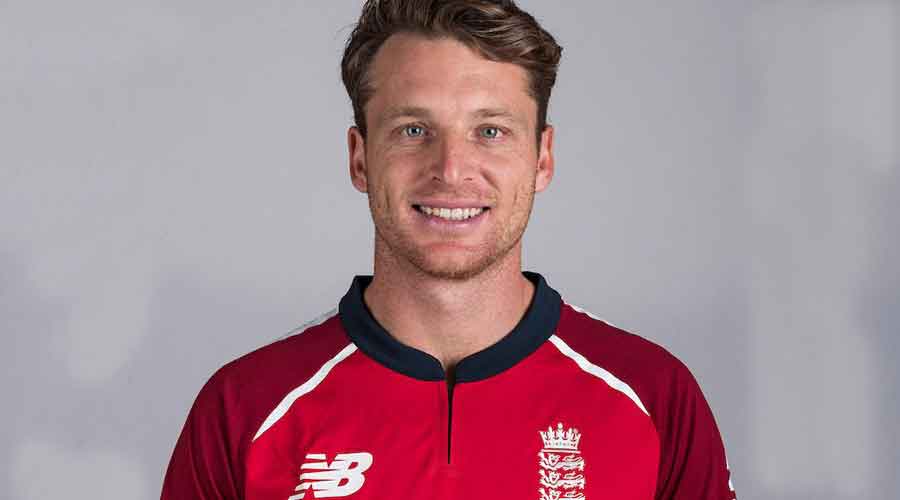 Jos Buttler was promoted to England's new white-ball captain on Thursday and took immediate charge of the Twenty20 and one-day international cricket teams.

Vice-captain since 2015, the 31-year-old Buttler has deputized for Eoin Morgan on 14 occasions, including in the Netherlands last week after Morgan sat out with a groin injury.

Morgan announced his retirement from international cricket on Tuesday and the England and Wales Cricket Board wasted little time in confirming Buttler's promotion.

Buttler will take charge of 12 games in July, with T20 and ODI series against India and South Africa.

Buttler is one of three England cricketers with Dawid Malan and Heather Knight to have scored hundreds in all three formats of the game.

It is a great honor to take over from Eoin, and the place he has left English white-ball cricket in is exciting, and I'm inspired for the challenges ahead, Buttler said.

Morgan is credited with transforming England's white-ball fortunes in 2015 with a bold, inventive approach. He led England to its first men's Cricket World Cup title in 2019, and the top of the ODI and T20 rankings.

Bumrah to lead at Edgbaston