Joe Root out of first Test against West Indies

Ben Stokes set to lead England on his absence 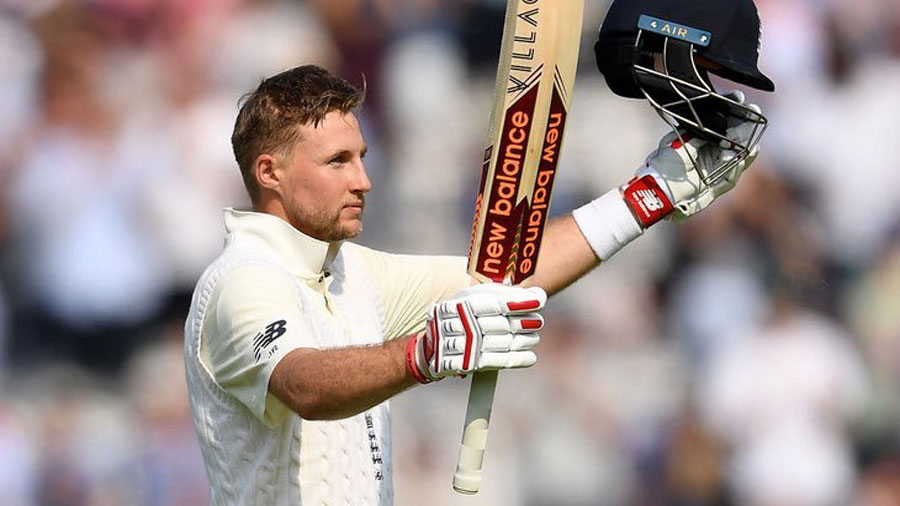 England captain Joe Root will miss the opening Test against the West Indies next week to attend the birth of his second child.
Star all-rounder Ben Stokes is set to lead England. Root is also a doubtful starter for the second Test as he will be required to undergo seven days of self-isolation.
On the other hand, West Indies head coach Phil Simmons is in self-isolation after leaving his cricket team’s bio-secure location in Manchester for a short period of compassionate leave.
Simmons attended the funeral of his father-in-law, having been given permission by medical officials.