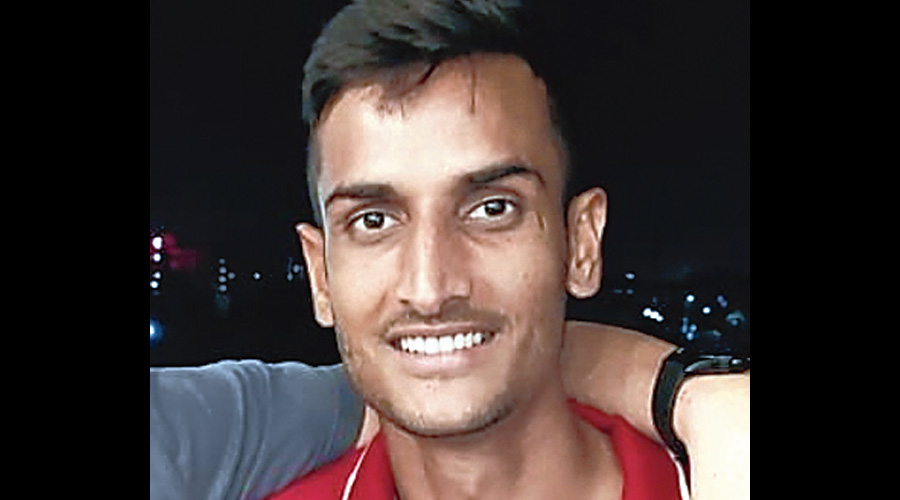 The IPL isn’t something new to Shahbaz Ahmed as he has already been a part of it twice, having represented Royal Challengers Bangalore (RCB) in the last couple of seasons.

This time around though, Shahbaz is far more optimistic of a better all-round showing, riding on performances with the bat and his left-arm spin so far in this year’s Ranji Trophy. That RCB bought the Bengal all-rounder back at Rs 2.4 crore (from a base price of Rs 30 lakh) is also evident of the faith the team management has reposed in him.

“If you perform, be it in red-ball or white-ball cricket, the positives of your performance certainly make it count and help you in your game.

“Having done well in Ranji, I’m just looking to carry forward that form in the IPL and if I can do so, it will obviously be good for me,” Shahbaz, who as of now has 60 runs and nine wickets in 13 IPL appearances, told The Telegraph.

Shahbaz contributed with 220 runs and eight wickets in the Ranji group phase that turned out to be massive for Bengal in their march to the quarter finals. It’s his performances of impact at the lower middle-order and crucial breakthroughs with the ball that helps Shahbaz stand out.

RCB director of cricket, Mike Hesson, too recently lauded Shahbaz’s efforts in the Ranji Trophy, saying he’s “not just contributing but winning games as well” for his team. Such inspiring words from a key member of the RCB team management do bode well for Shahbaz.

“Coaches showing trust in my performances is a huge positive and all I want now is to give my best performance for my team this season. If I can replicate my Ranji form here, I can show enough magic to try and take the team to the final. That will be the best gift for me,” he said.

Shahbaz had a round of discussion with Hesson during this domestic season as well. “Even during our domestic season, I had spoken to Hesson-Sir since he likes to keep track of his players’ progress, how they’re performing.”