Set a target of 540, the Kiwis, who were bundled out for 62 in the first innings, were struggling at 140/5 at stumps on Day III 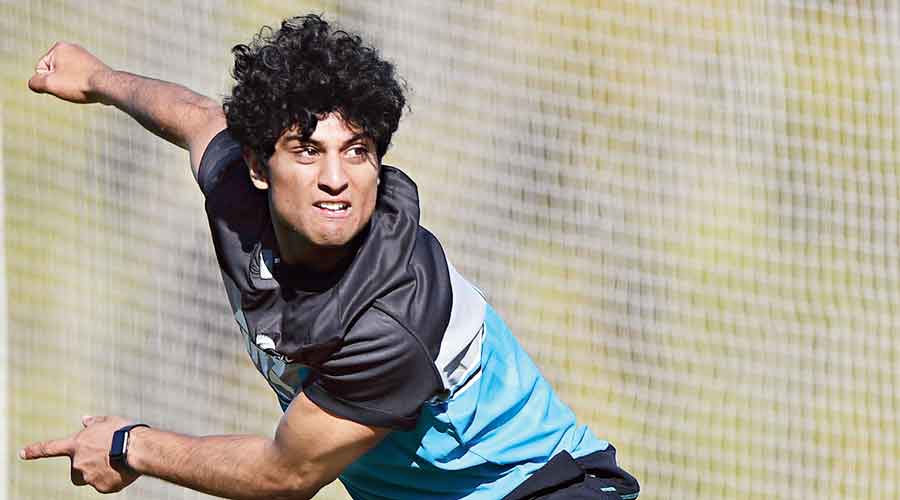 Rachin Ravindra knows that defeat stares at New Zealand in the ongoing Wankhede Test, but the youngster has promised that his team would not go down without fighting.

Set a target of 540, New Zealand, who were bundled out for 62 in the first innings, were struggling at 140/5 at stumps on Day III.

“It’s always tough being bowled out for 60-odd, a lot of things went wrong,” said the 22-year-old after the end of play on Sunday. “We all strive to be better. We tried to put that sort of stuff behind. It was not our best performance, but we knew we have got a second innings and we’ll keep fighting from there.

“It’s important to learn from what you’ve done and move on to the next thing, not necessarily dwelling on what’s happened,” he added.

With the ball, Rachin bagged three wickets, including that of India skipper Virat Kohli who made a painstaking 36 before he played one on to his stumps off the left-arm spinner.

Asked if carried the lessons learnt as a bowler into his batting, Rachin said: “I don’t think I carried too much. I think I carried an understanding of the surface and what I was doing from when I was bowling to adopting a game plan. It’s important we keep our intent high… Get into good positions and smother the ball nicely.”

He played a defiant 18 off 91 balls on the fifth day of the Kanpur Test to save his team. Looking back, he chose to credit his team for the result in that game.

“I wouldn’t say I defied India, it was a collective team effort, it was pretty cool to be out there till the end. Yes, I will take confidence from it but we still have a very, very long way to go. Two days, 180 overs, there’s a lot of cricket to be played,” he said.