Apex cricket board finalised the venues based on the recommendations of a sub-committee comprising Martin Snedden, Sourav Ganguly and Ricky Skerritt 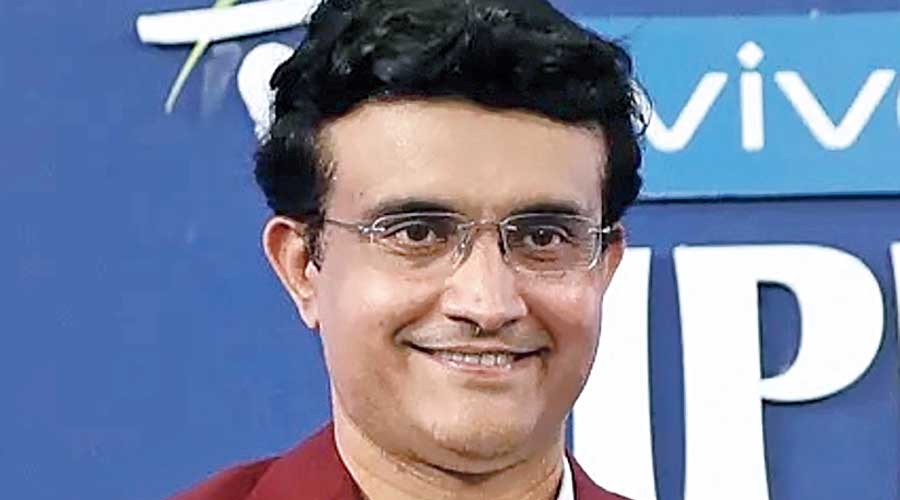 India will host three world events in the next cycle of the Future Tours Programme of the International Cricket Council (ICC).

USA, an associate member of the ICC, will host an ICC World Cup event for the first time — the 2024 T20 World Cup — along with the West Indies. The decision to pick USA as joint hosts is being seen as a strategic push by the ICC to promote the game in that part of the world. It will also be treated as a dress rehearsal to ICC’s hopes of getting cricket included in the 2028 Los Angeles Olympics.

The all-powerful ICC board finalised the venues for the eight events based on the recommendations of a sub-committee, which shortlisted the hosts based on the bids put forward by the member-countries. The sub-committee was led by former New Zealand fast bowler Martin Snedden, who is the chairman of New Zealand Cricket and its representative on the ICC Board, former India captain and BCCI president Sourav Ganguly and Cricket West Indies president Ricky Skerritt.

For the first time since the 2009 terror attack on the Sri Lankan team bus in Lahore, Pakistan will be hosting an ICC event, the 2025 Champions Trophy. The tournament returns after being abandoned in 2017.

“By allocating a major global event to Pakistan, the ICC has expressed complete confidence and faith in our management, and operational capabilities and skills,”

PCB chairman Ramiz Raja said soon after the ICC’s announcement. The hosting rights, the ICC said, are subject to completion of the host agreements and  the ICC will now work closely with the members to finalise arrangements.